Skip to content
HomeNewsThe big picture: inside a quilombo religious house in Brazil 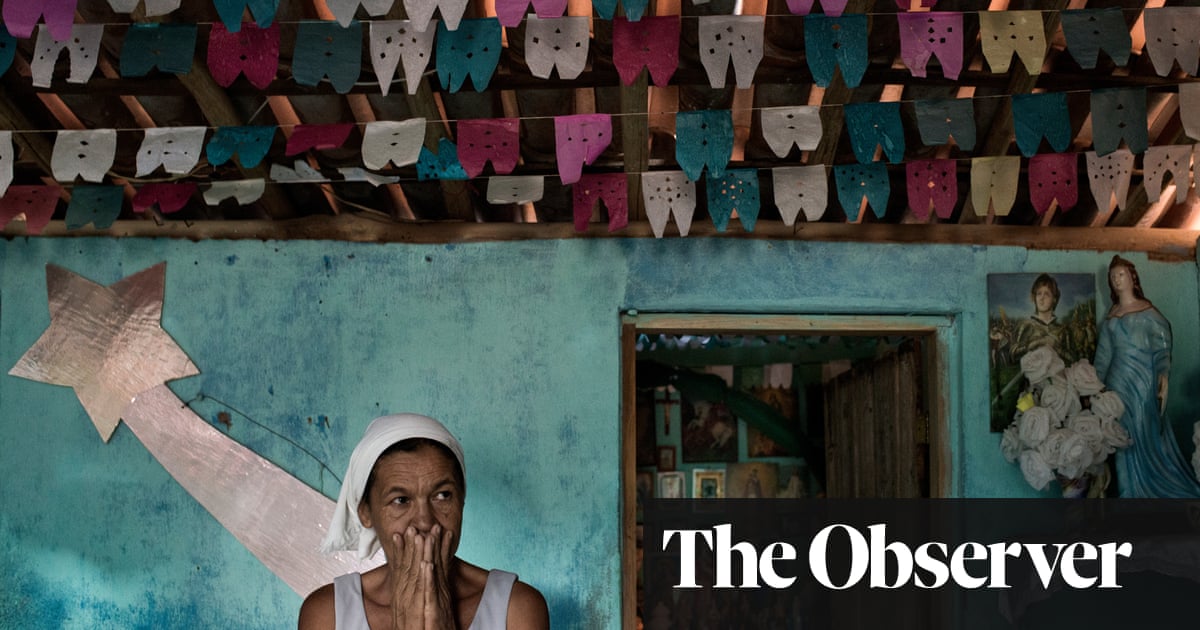 For three years beginning in 2014, the photographer Tamara Merino made a study of the people still living in quilombos, hinterland settlements in Brazil originally formed in the 18th and 19th centuries by people who had escaped slavery. Most of the families in these communities are direct descendants of those people. Before abolition in the country in 1888, more slaves were trafficked from Africa to Brazil – about 5.8 million – than to any other nation. It is estimated that 16 million Brazilians are quilombolas. They were granted rights to appeal for land titles in 1988, but the process has been painfully slow and politically fraught.

In the time she spent in these communities, Merino identified a particular spirit among the people she photographed, what she calls “a deep emotional state of nostalgia and a profound melancholy” expressed in the Portuguese word saudade. “This constant feeling of saudade is actually a poetic way to describe missing one’s homeland,” she says in her introduction to her pictures, now on display at the Bronx Documentary Center in New York as part of the Latin American Foto festival. “It is the very same engine that kept their people alive for so many centuries, during sadness and torture… It has been transmitted almost as if it were genetic, generation after generation, into the present day.”

Part of that ritualised longing is kept alive in the Candomblé religion, which many quilombo residents practise. The tradition blends African Yoruba beliefs with Catholicism and spiritualism. Maria Carmozina, in this photograph, is the priest at a quilombo religious house dedicated to the goddess Yemanjá, associated with the moon and water in Yoruba culture, the protector of women, translated in Brazil to something closer to “Our Lady of Navigators”, granting safety from storms and floods. The enslaved people were violently persecuted by Portuguese missionaries for their beliefs over centuries; they continued to practise their religion in secret, adapting elements of Christianity. Merino poignantly documents the ways that kept shared memory – saudade – alive.