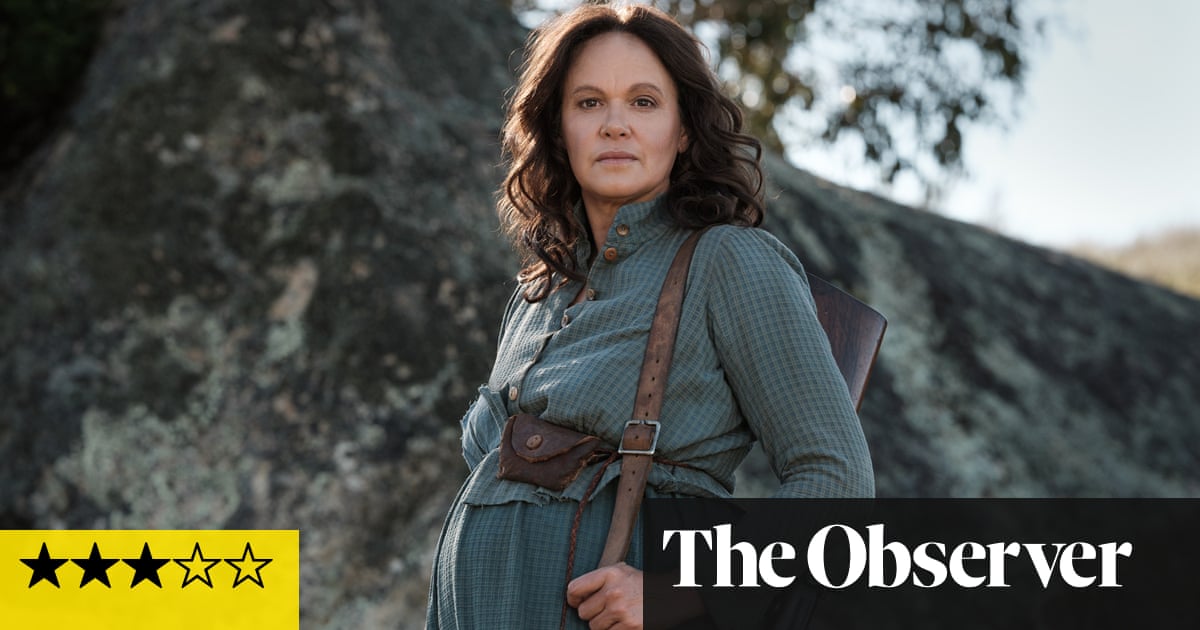 The Australian film-maker Leah Purcell adapted (from her own play, which was in turn based on an 1892 short story), directed and stars in this solid outback western. The handsome photography is a stark contrast to the grim realities of the hard-scrabble lives eked out in this unforgiving land.

The film tackles issues of race, sexual violence and the low-level simmering cruelty that is a fact of life for those hardy individuals who make a life in the bush in the late 19th century. And there are few more resilient than Molly Johnson (Purcell), heavily pregnant, with a gaggle of kids at her heel and a shotgun ready to train on anyone who comes too close to her shack. Then she meets Yadaka (Rob Collins), an Indigenous man on the run from the police, and an uneasy trust built on shared secrets grows between them.