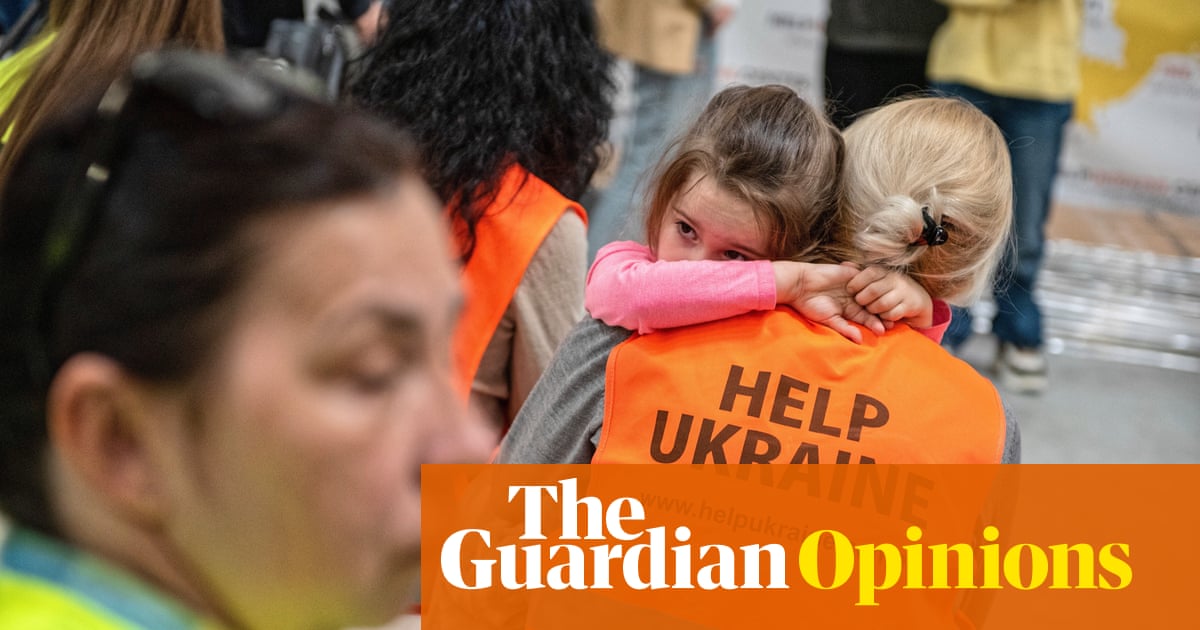 How far and fast should Europe go? In its ferocity and scale, Vladimir Putin’s February invasion of Ukraine caught the west unawares. But since then, the European Union has surprised itself by the speed, unity and depth of its response. In stark contrast to Britain, a generous EU-wide refugee scheme was quickly devised. A flow of defensive weapons across the Ukrainian border has provided invaluable military assistance to Kyiv. The scale of sanctions on individuals, banks and businesses has been unprecedented.

But even as these measures were being enacted, EU member states were handing Mr Putin billions of pounds each week to pay for imports of Russian oil and gas. As Ukraine’s president, Volodymyr Zelenskiy, has repeatedly underlined, European energy dependency on Moscow has provided the financial fuel to run the Kremlin’s stuttering yet brutal war machine. Addressing and curtailing that relationship is vital, as Brussels seeks both to pressure Russia into retreat and to secure strategic autonomy in the future. But in the midst of a cost of living crisis, and with a global recession on the horizon, an energy embargo carries significant risks of further inflation, shortages and consumer misery. As Germany’s economy minister, Robert Habeck, put it this week: “We will be harming ourselves, that much is clear.”

Against this treacherous backdrop, the ban on oil imports proposed on Wednesday by the European Commission president, Ursula von der Leyen, strikes a decent balance between ambition and caution. According to the plan, Russian supply of crude oil would be prohibited within six months, and refined products by the end of the year. Germany, which has already significantly reduced the level of oil it imports from Russia, will be able to wear this.

Countries such as Hungary and Slovakia, whose economies have no equivalent room for manoeuvre, have been offered an exemption until 2023, but are demanding more time. The stakes are huge: it will be a mammoth task to re-source a quarter of the continent’s oil supply, but to do so will deprive Mr Putin’s coffers of an estimated $310m (£251m) a day and one of the major financial props to his regime. There are calls for a parallel ban on natural gas imports, but the energy screw on Moscow needs to be tightened with extreme care: a catastrophic recession in the west – eroding public support for sanctions and possibly leading to social unrest – would help Russia’s cause rather than hinder it.

Agreement on an oil embargo would offer the most vivid evidence yet that Mr Putin’s war is fast creating a new Europe. Even a month ago, it seemed doubtful that the EU could travel this far this quickly. Germany, in particular, has ripped up decades-old economic and foreign policy assumptions in a matter of weeks.

Weaning EU countries off Russia’s oil and gas will accelerate the necessary transition to clean energy. If a united front is to be maintained, it will also require the kind of economic solidarity between member states that was pioneered during the pandemic. This week, the prime minister of Italy, Mario Draghi, said that the crises facing the west – from the conflict in Ukraine to the climate emergency – must force the pace of greater EU integration and coordination. As well as giving crucial support to Ukraine, the commission’s proposals represent another step towards this more autonomous, cohesive Europe.