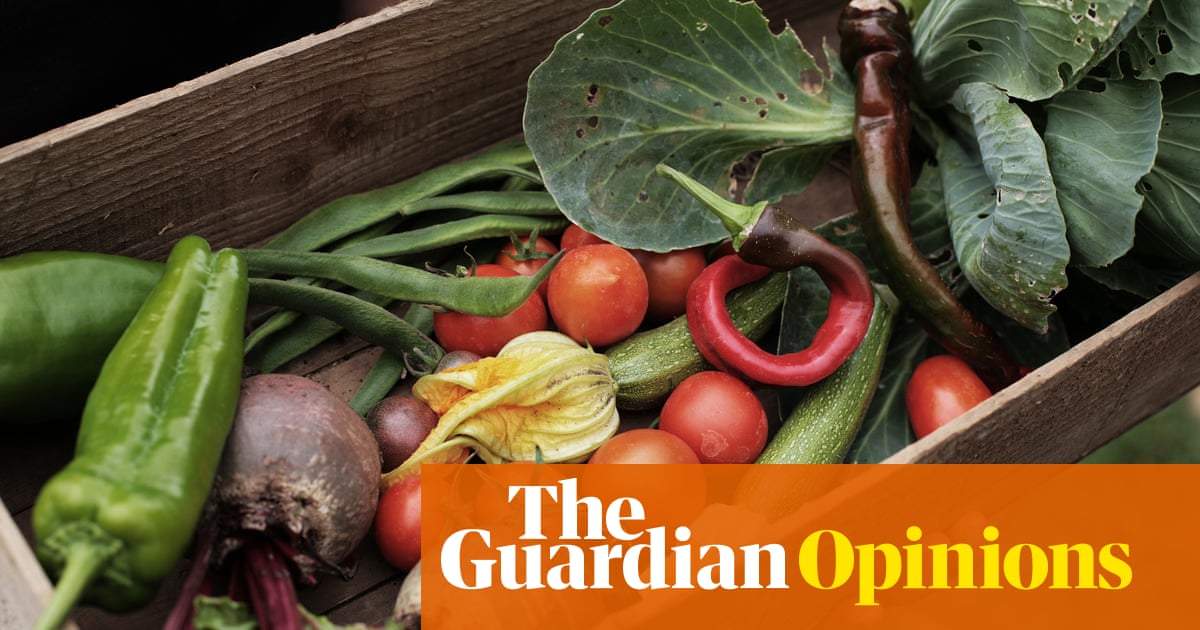 The weakening of the human connection to nature might be good for economic growth but is bad for people. A tipping point was reached in 2020 when human-made materials – such as steel, concrete and plastic – were found to weigh more than all life on Earth. Continuing to grow concrete forests rather than real ones is shortsighted. Simply being in the nearest wood, with attention and sensory intent, has such health benefits that the Woodland Trust successfully lobbied for it to be prescribed by doctors.

Yet slipping from popular culture is the wonder and beauty of the natural world. For every three nature-related words in hit songs of the 1950s, researchers found, there was only slightly more than one 50 years later. It is not a moment too soon that teenagers will be able to take a natural history GCSE, given that for decades children have been able to name more video game characters than wildlife species. In 2017, polls suggested that a third of young children thought cheese came from plants.

Part of remedying this social malaise would be for parliament to pass a “right to grow” law, allowing anyone to turn underused public spaces into vegetable gardens and orchards. The idea is for people to get back in touch with the soil – and themselves – while producing food sustainably. Under the proposals, devised by the guerrilla gardening project Incredible Edible, councils would have to maintain a list of public land suitable for “community cultivation”. Local people and volunteer groups could apply to cultivate the land, without being charged, for an agreed period.

It does work. More than a decade ago Incredible Edible began growing food on pockets of neglected public land in Todmorden, Yorkshire. The council was supportive, providing lists of possible sites. Corn sprouted in front of police stations and an apothecary garden flowered at the health centre. The movement spread quickly across the town and was so successful that tourists began to arrive. “Propaganda gardening”, they called it; more than 170 Incredible Edible cells have now taken root across Britain and 1,000 around the world. Gardening, say the founders, makes for a kinder, more connected community.

Radical vegetable planting has a venerable lineage. In April 1649, Gerrard Winstanley and the Diggers (or True Levellers) responded to high prices and food shortages by cultivating vegetables on common land at St George’s Hill, near Weybridge in Surrey. Community gardening can be traced back centuries. The practice of throwing seed bombs to turn vacant plots of land green took off in 1970s New York, and has been revived by green-thumbed social media influencers who flout local US regulations in a war on urban eyesores.

Apart from the urgent task of providing more healthy nutrients to those who increasingly can’t afford them, publicly accessible fruit and vegetable gardens connect what we eat to where it comes from – the means of production, if you will. They can make unlovely spaces lovely, and marry use and beauty as well as helping to foster a sense of community. Plants are also, of course, our first defence against species loss and climate change. Such planting is a small step for humanity – in the right direction.