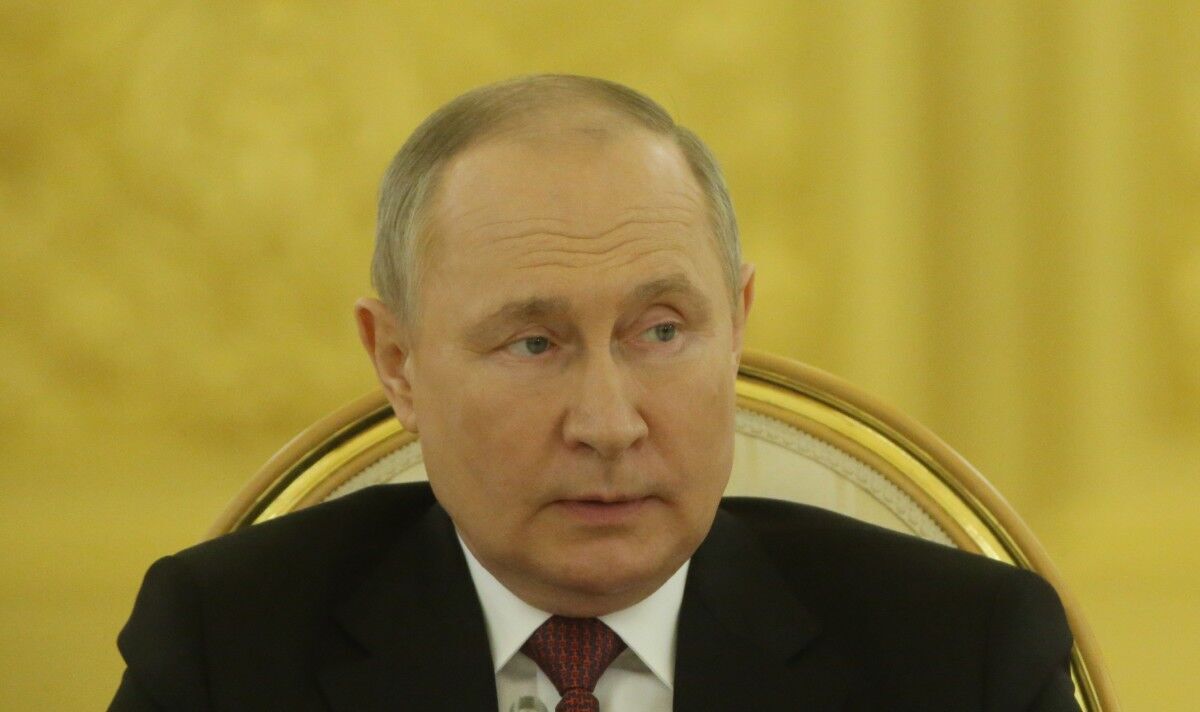 Victor Abramowicz, a defence expert from Curtin University, has argued that the nation’s missile defence system, which can defend an entire country against incoming missiles, is a huge threat to Putin. It comes after the Russian President unveiled six terrifying weapons in 2018. Mr Abramowic claimed Putin developed these weapons specifically counter the US’ weapons system.

And amid the Ukraine invasion, he has started to test some of these weapons out in launches.

But Mr Abramowic claimed these could be rendered useless and that the NATO weapons could still leave Putin exposed.

He wrote in an article for The Conversation: “ Putin made clear they had been developed to defeat the threat of the US Ballistic Missile Defence (BMD) program.”

“Putin said the US system might eventually be able to intercept of all Russia’s missiles, resulting ‘in the complete devaluation of Russia’s nuclear potential’ and leaving the country open to attack.”

And if NATO deployed these weapons to Ukraine, Putin might be in trouble.

Mr Abramowic added: “What the Kremlin really fears is the potential for a BMD breakout, whereby the US secretly deploys huge numbers of defensive interceptor missiles without Russia having a chance to prepare countermeasures.”

This comes after a Russian official unleashed his fury at NATO for shipping thousands of weapons to Ukraine.

He warned that this could spark direct conflict and even a “full-blown “nuclear war”.

Deputy Chairman of the Security Council of Russia Dmitry Medvedev said: “First, the pumping of Ukraine by NATO countries with weapons, the training of its troops to use Western equipment, the dispatch of mercenaries, and the conduct of exercises by the countries of the Alliance near our borders increase the likelihood of a direct and open conflict between NATO and Russia instead of their ‘war by proxy’.”

As many as five flights of shipments from the assistance package are believed to have arrived in the region.

This also comes after a former US Ambassador to Russia claimed Russia has already lost the war in Ukraine as Putin has failed on all of his objectives.

Michael McFaul said on CNBC: “I think he has lost the war in Ukraine already.

“He may win some battles, we don’t know what’s going to happen in Donbas, but if you go back to those original conversations we were having a few months ago, he has failed with all of his major military objectives.”