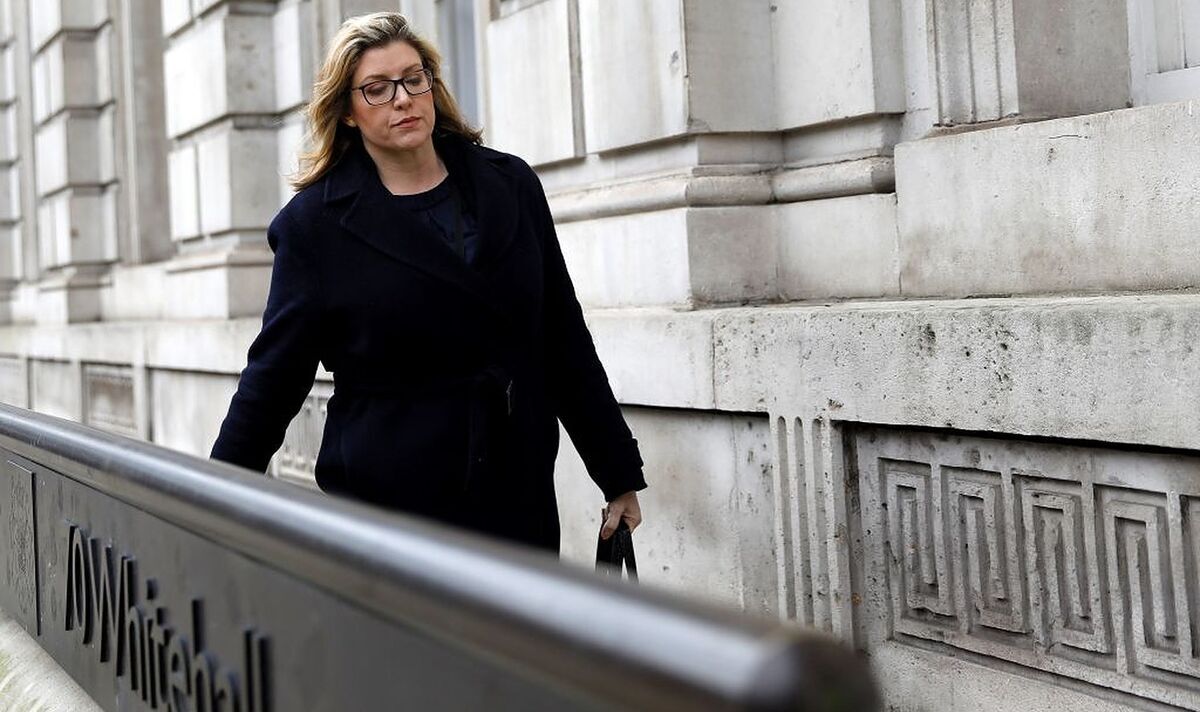 Penny Mordaunt, the Minister of State for Trade Policy, said that the Government was “deepening” trade ties around the world and the Free Trade agreements were being “exploited”. The MP for Portsmouth North said she has been negotiating trade deals with individual US states in order to remove “barriers” for business.

Lavishing praise on Britain Ms Mordaunt said the country has an abundance of “imagination and ingenuity of enterprise”.

She wrote in The Telegraph: “International trade has always been a defining characteristic of what it means to be British.

“The accident of these islands being blessed with long, navigable rivers, never more than 45 miles from tidal waters, meant that Britain was always a natural international trading nation.

“Our forefathers negotiated trade agreements that made us part of the Hanseatic League, and they improved and overlaid our infrastructure with ports, canals, bridges, roads and airports.

“For Britain, the sea was the internet before the internet. It meant you were never far from new ideas, new places and different people.

“Our first pioneers in trade harnessed new infrastructure and technologies. They learnt to hustle.

“Since Brexit, UK businesses have once again adapted to new systems and ambitions.

“The Government is deepening trade ties around the world, but it is business that will capitalise on that.”

“While it is for governments to conclude top-down FTAs (and we continue to work to secure that with the US), there is much we can do to roll the pitch before reaching that point.

“Accordingly, I have been going bottom up, state by state, to promote UK trade and remove barriers for business.

“The bulk of trade regulation in America sits with individual states, and 93 per cent of the country’s economic growth resides in its metro areas.

“This makes city mayors as relevant to trade as state governors. They are flexible, practical, welcoming and locally interested.”

When discussing the opportunities provided by Brexit, she said they would be found wherever there is “competence, flexibility and imagination”.

She continued: “If a deal with another country isn’t yet possible at the national level, then Britain will not be sitting still.

“We can build out our relationships with individual states and regions in such a way as to be mutually supportive of an FTA when it comes.

“We can help, but not without the imagination and ingenuity of enterprise. Fortunately, Britain has an abundance of it.”