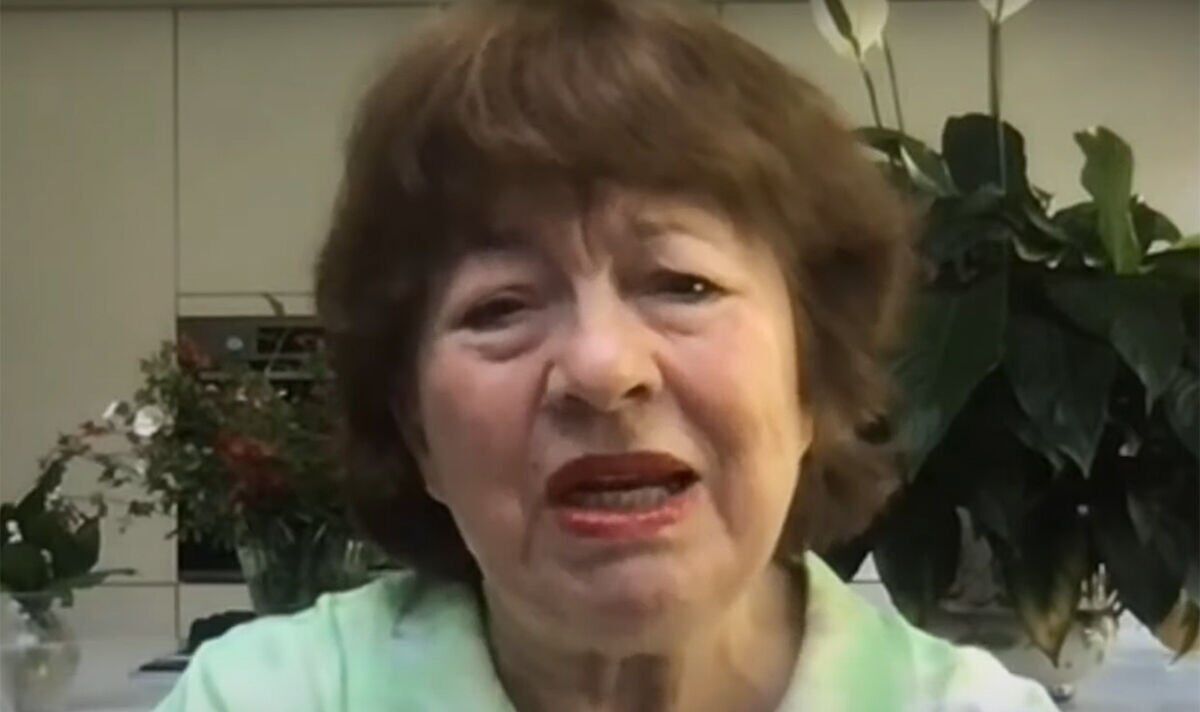 Angela Levin accused Prince Harry and Meghan Markle of threatening to “spoil” the Platinium Jubilee weekend. The royal biographer told GB News that Harry and Meghan had an “ulterior motive in coming” after it was announced on Friday that they would join the other royals for the celebration weekend. The Duke and Duchess confirmed they will attend along with their children, just minutes after the Queen barred them from a Palace balcony appearance for Trooping the Colour.

Earlier today, royal insiders told The Sun that a special team will be tasked with blocking a Netflix crew from filming intimate moments during the weekend.

The team of “minders” has been told to stop any moves from Netflix to “exploit” the four-day celebration.

Ms Levin said: “This notice confirms my idea that they had an ulterior motive in coming. They want to come because they want to make it up to Netflix and get loads more money.

“They can make sure they are thought of as royals and Netflix will come over and take snaps of them all the time.”

The royal biographer warned that Harry and Meghan were “playing games with the Royal Family” after they confirmed they would travel to the UK for the Queen’s Jubilee.

She continued: “Harry may go and make some more money by going to talk to some US TV station perhaps and saying all the things everyone said to him over here.

“I find it all unbelievable and so despairing. They will spoil the Jubilee because they will want attention, and if they don’t have attention, they will complain.

“It should all be about our Queen, who is having problems at 96 and that is not unusual.

“I think it is so awful. They are taking it over even now, and we are so close to it.

“Instead of being helpful and kind and willing, they are making it about themselves.”

They continued: “Senior courtiers believe that Netflix will see it as one big opportunity to exploit their mega-millions agreement with the couple.

“So a team of Palace aides will be on standby to keep a very close eye on the crew, and act as minders if needs be.”

The pair struck a deal reportedly worth up to £112 million to produce content for the streaming giant in 2020.

However, earlier this week it was confirmed that Meghan Markle’s long-awaited animated series Pearl was axed before it even started production.

This comes as the streaming giant announced a series of cutbacks after losing 200,000 subscribers last month.