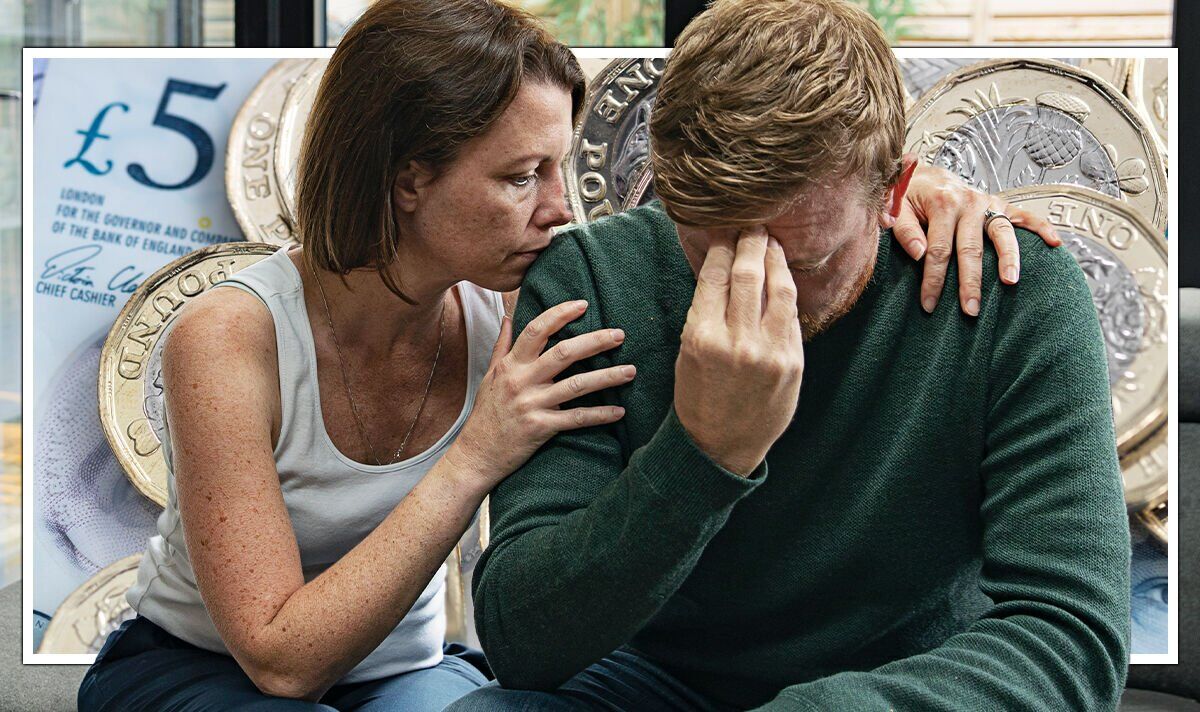 Last week, it was announced inflation had reached nine percent – its highest level in 40 years. The Governor of the Bank of England, Andrew Bailey stated because of the war in Ukraine, there will be “apocalyptic” food prices, something which he said he is “helpless” to stop. Dr Elena Touroni, a consultant psychologist and co-founder of The Chelsea Psychology Clinic, told Express.co.uk that since we need food to survive, hearing terms like “apocalyptic” food prices, will feel like a “threat to survival” for struggling Brits. She said: “For people who are already vulnerable – both from a socio-economic standpoint and also perhaps suffering from some degree of anxiety – it’s likely to be very triggering hearing those types of terms.

“Ultimately, we all need food in order to survive and so the rise in prices can feel like a real threat to our survival.”

Research by Which? found food prices have risen by more than 20 percent on some goods.

The consumer champion analysed the prices of more than 21,000 groceries, using average prices at eight big supermarkets, and compared costs for December last year to the end of February this year with the same period two years previously.

Which? said items which had recorded the biggest price rises included Asda’s own brand closed cup mushrooms (250g), which had gone up by 21.4 percent and a 500g box of Kellogg’s Crunchy Nut corn flakes cereal at Tesco, which had risen by the same percentage.

Dr Touroni added “those who are more vulnerable in society in terms of their financial, social and employment status as well as those with a larger number of dependents are likely to suffer the most.”

She said that due to the cost of living crisis, the Government should be investing more money in mental health services.

She said: “If you have a situation that causes a significant rise in mental health difficulties combined with a lack of resources in mental health, you leave people in a position where they don’t have anywhere to go for help.”

A poll of 2,000 adults conducted by Lifesearch in 2022 found almost three quarters (74 percent) of adults said their mental health has been negatively affected in the last two years.

The top cause for this cited by the individuals polled was the “rising cost of living” (28 percent) followed closely by “Covid restrictions” (27 percent).

READ MORE: Britons forced to pay for new visa to enter EU from next year

Additionally, the survey found 72 percent of Brits expect to be worse off financially this year, as inflation soars.

Dr Touroni shared her advice to people whose mental health has been affected by the rising cost of living.

She said: “Try to retain a thinking mind and stay mindful of your situation.

“Is there a way you can problem solve what you are struggling with? And are there any resources that might be available to help?

“It can be easy to revert to catastrophic thinking in these moments. Try to assess the situation realistically, seek support and stay calm.”

“They provide evidence-based psychological therapies to people suffering from anxiety and depression.”