Skip to content
HomeNewsTim Dowling: I’m on a road to nowhere – have been since I was about five | Tim Dowling 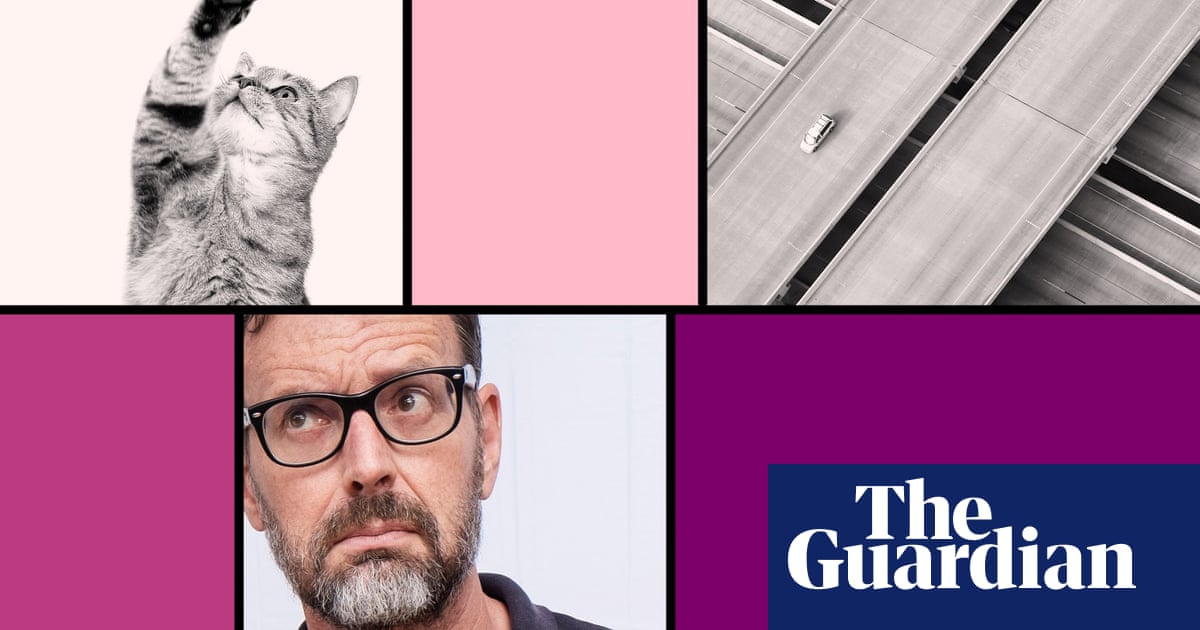 I am driving back from Portsmouth late at night, after the band’s last gig of the spring tour. According to my phone I am on the fastest route, despite a section of the A3 being closed somewhere up ahead.

My phone pings: a faster route has become available. Without knowing what it will entail, I accept.

After a few miles the road closes down from two lanes to one, after which a series of tightly ranked cones pushes all traffic on to an exit ramp – the end of the line. At the approaching roundabout all the cars ahead of me turn left, but I am directed to go straight over by my phone. This, I think, will be that faster route I’ve heard about.

In fact this takes me straight back on to the A3. None of the cars behind me follows. When I merge on to the dual carriageway, I find myself utterly alone.

At first this is exciting, but when I don’t see a single other car for three miles, I begin to get a bit nervous. Is it possible that I have accidentally driven on to the closed section of the A3? I might be headed for a bricked-up tunnel, or a missing bridge.

An exit comes up, but I don’t take it. My phone is still saying: press ahead. The road is desolate, and possibly close to running out beneath my wheels. Will I have to smash through a barrier at the far end? How much trouble will I be in?

I awake with a jolt; sunlight is streaming through the windows.

“Do you know that you shout and twitch when you sleep?” my wife says, sitting up to look at me.

“Yeah,” I say, trying to determine where the road home ended and the nightmare began.

When I don’t see a single other car for three miles, I begin to get a bit nervous. Am I heading for a bricked-up tunnel, or a missing bridge?

“Sorry,” I say. I get up and go downstairs. After making coffee I sit and watch as the cat tries to trap a fly against the window. I have a memory of driving through dark woods and deserted car parks in search of a way home, but also of being diverted back off the A3 just south of Guildford. One seems as real as the other.

The cat bats the fly to the floor, pounces on it and eats it, crunching the wings in its teeth.

“Yeesh,” I say, getting up to the feed the cat. I’ve been having recurring driving nightmares since before I could drive: a five-year-old standing on the seat behind the wheel of a rolling vehicle, watching disaster unfold.

As soon as the cat empties its bowl it walks over to the cupboard where the cat food is kept and sits down.

“The cat before you could do voices,” I say. “Different accents, different names.”

“He made an effort, is what I’m saying.” The cat looks at the floor.

When I got older the driving nightmares were always about getting lost: an unfamiliar section of downtown where the streets folded in on themselves. Much later, after I got my licence, I used to go looking for the spot, out by the ice factory; the intersection where you turn left instead of right and everything you know disappears. The last time I was home the whole neighbourhood had vanished. The nightmare version is now the only one I remember.

“Fine,” I say, getting up and feeding it again. I make another coffee. The low morning sun casts a pale light across the table, illuminating dust and crumbs. My wife comes in.

“How was the gig?” she says, peering into the sink.

“What time did you get home?” she says.

“Dunno,” I say. “Sometime after one. There was this whole mysterious section of the A3 where I thought … ”

“Has this cat been fed?” she says.

“Oh,” I say, thinking: what could possibly go wrong?

Join Coco Khan, Tim Dowling and other Guardian writers for an entertaining look behind the scenes of the Saturday magazine on 29 June at 8pm. Book an event ticket here