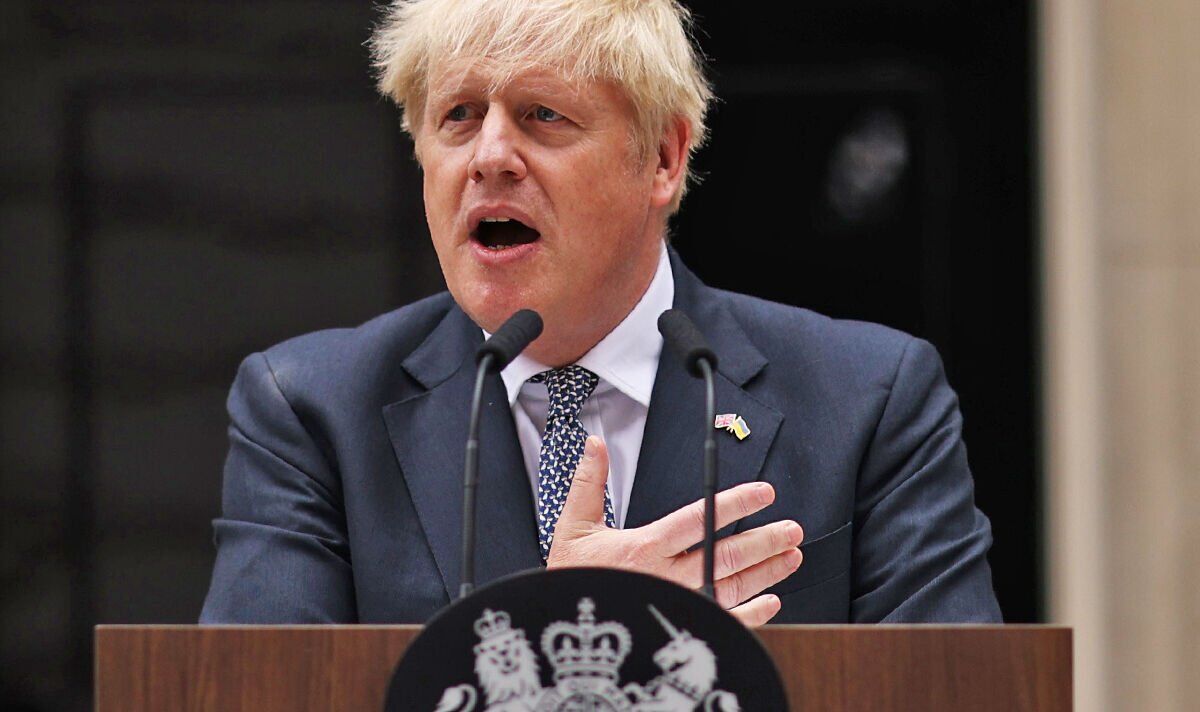 Over 70 percent of Britain agrees that Boris Johnson was right to quit, and 21 percent thought he should have stayed. However, the result is more complicated among Conservatives voters.

This week, research showed that 45 percent of Conservatives agree with Boris Johnson’s departure.

However, the same percentage of voters think the outgoing Prime Minister should have stayed as leader of the Conservative Party.

The research was carried out by research consultancy Public First where 2,500 people gave their opinion on the Prime Minister’s departure.

“It’s unsurprising so many Tory voters have stayed loyal to the project Boris kicked off, and it’s a reminder the two leadership candidates should be wary of tossing this aside.”

The study was commissioned by More in Common, an organisation dedicated to researching what divides societies and developing strategies on how to unite people.

The UK director of More in Common Luke Tryl said: “While many think Boris Johnson was right to step down, it’s not accurate to say he is without fans.

“Our polling reveals Tory voters are split on his resignation, almost half saying he should not have been forced to step down.

“The results also show a positive view of his legacy, including his handling of Covid and Ukraine, with his strongest supporters still to be found among Red Wall voters.”

The website Conservative Post that organised the petition said they have a system in place to catch any false information.

They have confirmed that they are working with the Conservative Campaign Headquarters to prove that the numbers are correct.

Lord Cruddas has said that all signature names on the petition are being verified.

However, a senior Conservative source said that Boris Johnson “does not support any campaign to put him on the leadership ballot and will back whoever is the next leader”.