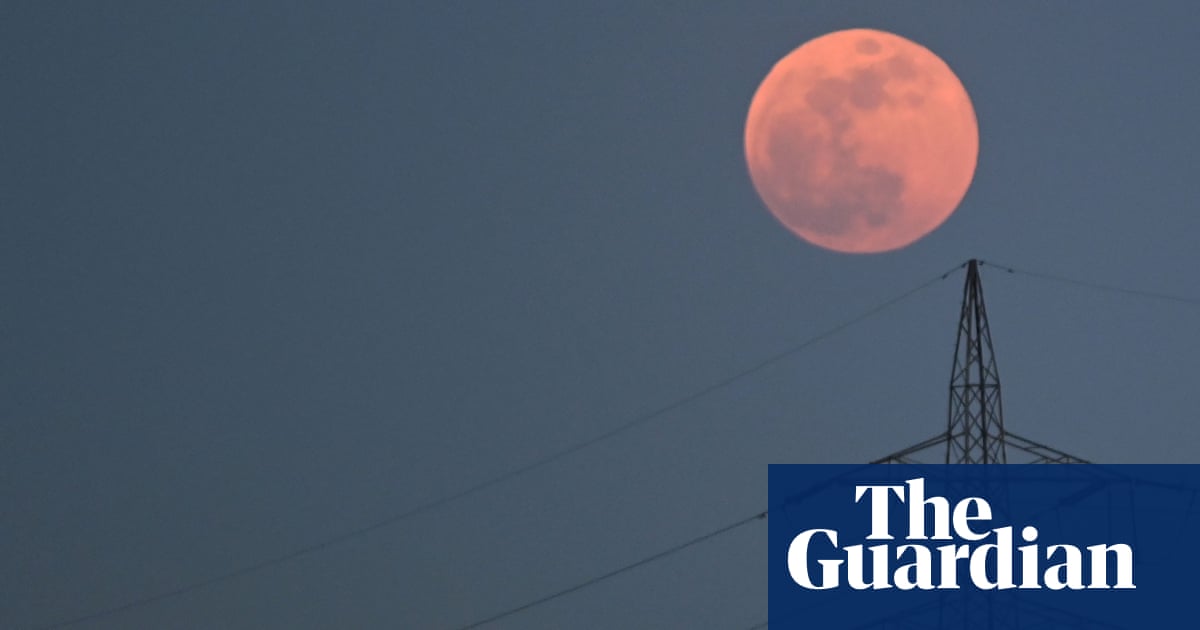 It happens in several stages, the first being the penumbral phase. This begins at 0232 BST on 16 May. The penumbral eclipse means that although most of the sun’s light is blocked, some rays can still reach the moon. It creates a subtle darkening effect that can easily go unnoticed.

More dramatic is the second stage, the umbral eclipse. This is when we can see the darkest part of the Earth’s shadow passing across the lunar surface. It begins at 0327 BST and culminates in the moon becoming fully eclipsed at 0429 BST. In the full eclipse phase, the moon appears to turn coppery red. This is because the Earth’s atmosphere bends some of the sun’s light towards it.

From the UK, the moon will set soon after this but the eclipse will continue until 0750 BST. Central and southern America, and the eastern regions of North America will be able to watch the entire spectacle. It will not be visible from Australia.