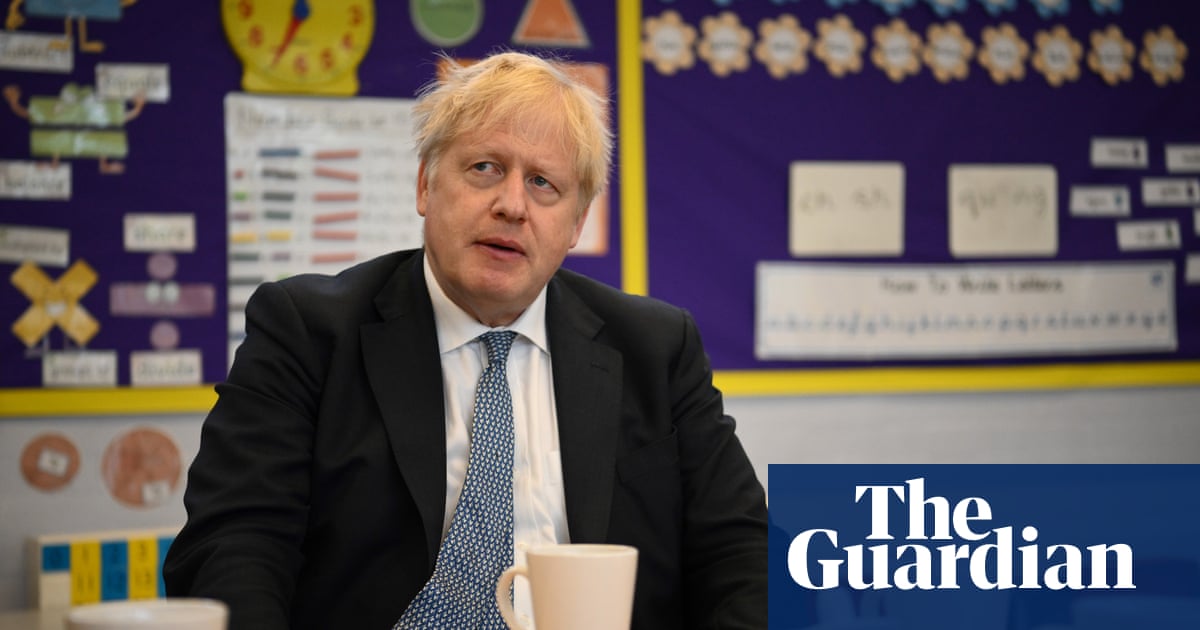 The UK prime minister says results have been mixed for the Conservative party, but said that in some places Tories had ‘remarkable gains’.

Asked why he was not backing a windfall tax on energy companies, Johnson said he had spoken to the bosses of Shell and BP about this. He said he needed them to invest massively in green energy, to guarantee secure supply.

Some local Conservative leaders have urged the prime minister to consider his position, after losing flagship London councils to Labour and council seats across the south of England to the Lib Dems, with several blaming Partygate and the cost of living crisis