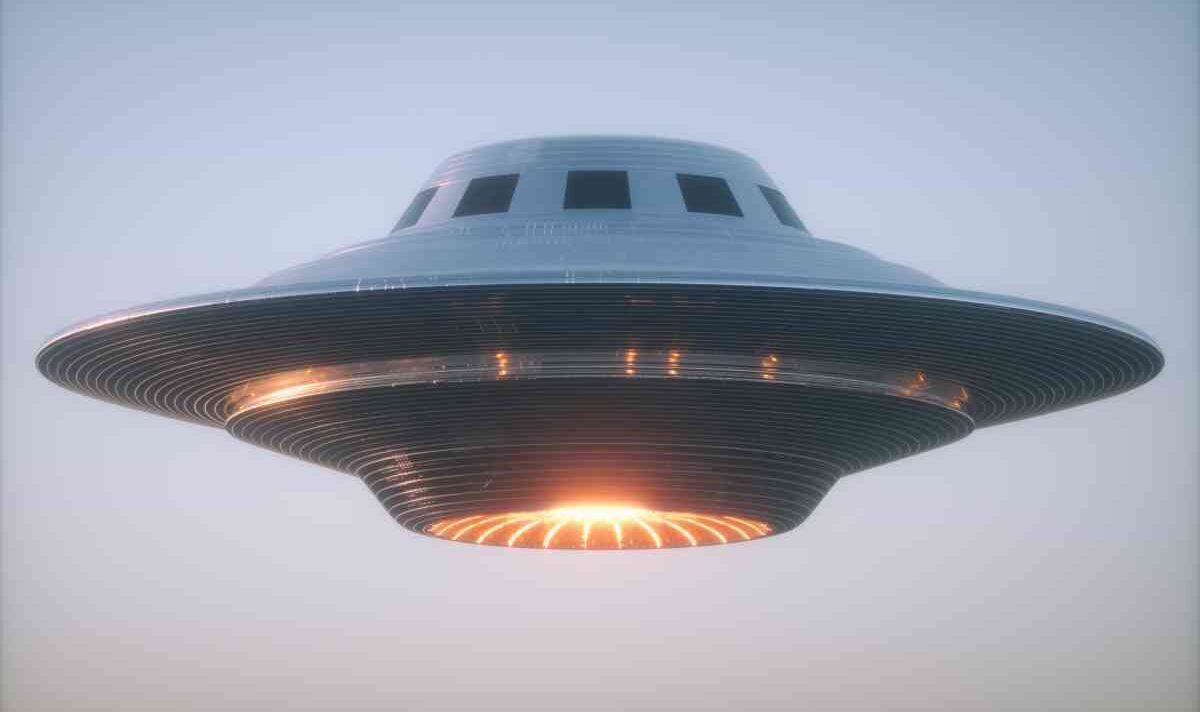 The meeting is part of a serious attempt by the US government to establish the origins of the UFO phenomenon. US intelligence officials will be questioned by Congress on what they know about the phenomenon in the first session of its kind in over half a century. Democrat Congressman Adam Schiff, chairman of the House intelligence committee, said: “This will give the public an opportunity to hear directly from subject matter experts, and leaders in the intelligence community, on one of the greatest mysteries of our time.”

He added that the UFO hearing would “break the cycle of excessive secrecy and speculation with truth and transparency”.

Last year, Avril Haines, the US director of national intelligence, released a report on UFOs.

The report looked into 144 instances of “unidentified aerial phenomena” since 2004.

Only one of these phenomena could be explained by US military pilots.

It was reported in 2017 that the Pentagon had been running a secret UFO unit.

In the wake of last year’s inconclusive report, the Pentagon has now established a new team called the Airborne Object Identification and Management Synchronization Group.

Regarding UFOs, John Kirby, the Pentagon spokesman, said it was a “very important matter”.

He added: “We are absolutely committed to being as transparent as we can with the American people.”

The most famous UFO incident was the 1947 Roswell Incident when an object crashed on a ranch in Roswell, New Mexico.

This prompted conspiracy theories and the US military later stated that it was a test balloon.

Another high profile incident was the Ariel School UFO mass-sighting in Zimbabwe in 1994.