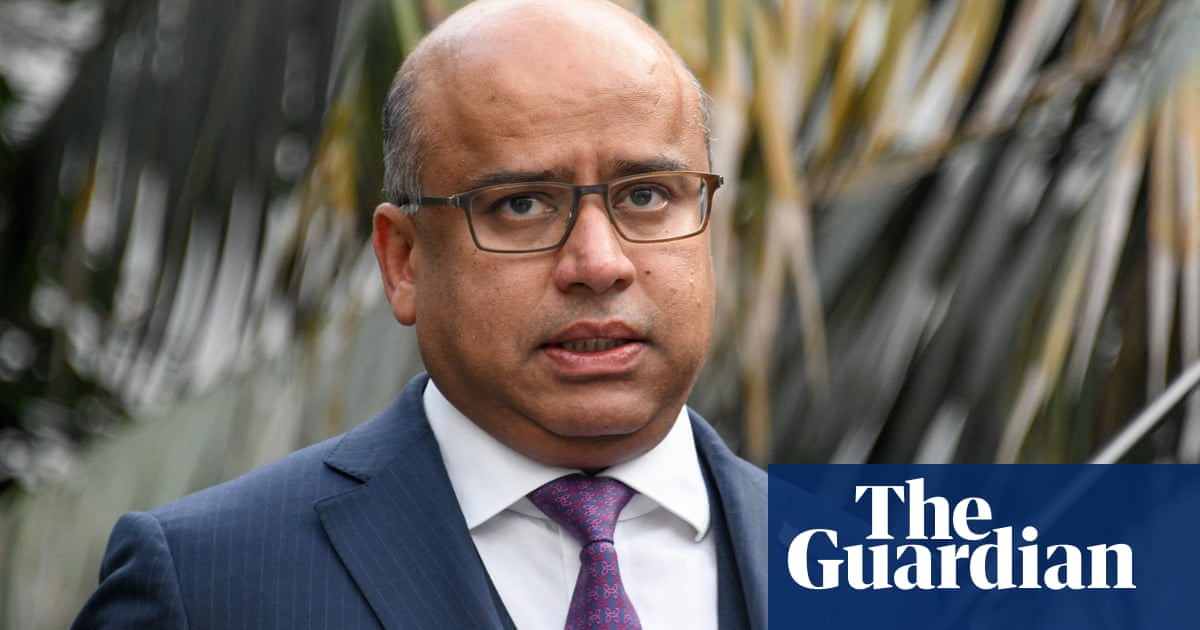 The government has dropped guarantees made on £400m of loans from Greensill Capital to companies linked to the embattled metals tycoon Sanjeev Gupta.

The state-owned British Business Bank (BBB) said on Monday that it had “terminated” guarantees backing Greensill’s loans to large businesses after investigating its lending practices.

The collapse of the lender – founded by the Australian entrepreneur Lex Greensill and advised by the former prime minister David Cameron – threw Gupta’s businesses into crisis and his business empire is now under investigation for suspected fraud and money laundering.

Greensill lent £400m to companies owned by or linked to Gupta in 2020 using the coronavirus large business interruption loan scheme (CLBILS), which benefited from an 80% government guarantee. Those guarantees were suspended by the BBB last year while an investigation into Greensill’s compliance with the scheme was conducted.

The Financial Times reported that the BBB had written to the House of Commons’ public accounts committee to confirm that Kwasi Kwarteng, the business secretary, had accepted its recommendation to terminate the guarantees permanently in April.

The committee had said the loans to various Gupta-linked companies appeared to “flagrantly contravene” a £50m cap on loans that Greensill could make to a single company.

The FT reported last year that Gupta had revamped his group to maximise the amount of UK taxpayer-backed loans it could draw on, under a plan it called “CLBIL Restructuring”.

The CLBILS loans are also being examined by the Serious Fraud Office, which last year launched an investigation into Gupta’s GFG and its “financing arrangements with Greensill Capital”.

The BBB is also investigating £15m of loans Greensill made under a separate scheme for smaller firms. The bank is yet to make a decision on whether to suspend the guarantees on these facilities, which include a loan to a neighbour of Lex Greensill.

Administrators for Greensill declined to comment to the FT.

The implosion of the lender engulfed Cameron, who earned millions advising the firm and faced scrutiny over his extensive lobbying efforts on its behalf.

The withdrawal of the loan guarantees is the latest blow for Gupta, who owns steel plants in Rotherham and Stocksbridge in South Yorkshire. He has spent more than a year attempting to restructure the troubled group, which has operations in the UK, US, Europe and Australia.

Strong metals markets have helped some of its businesses this year. However, Gupta told a recent company podcast that he had seen some “significant drops in steel prices” after the end of stockpiling in spring sparked by the invasion of Ukraine. He said refinancing efforts in the UK were ongoing.