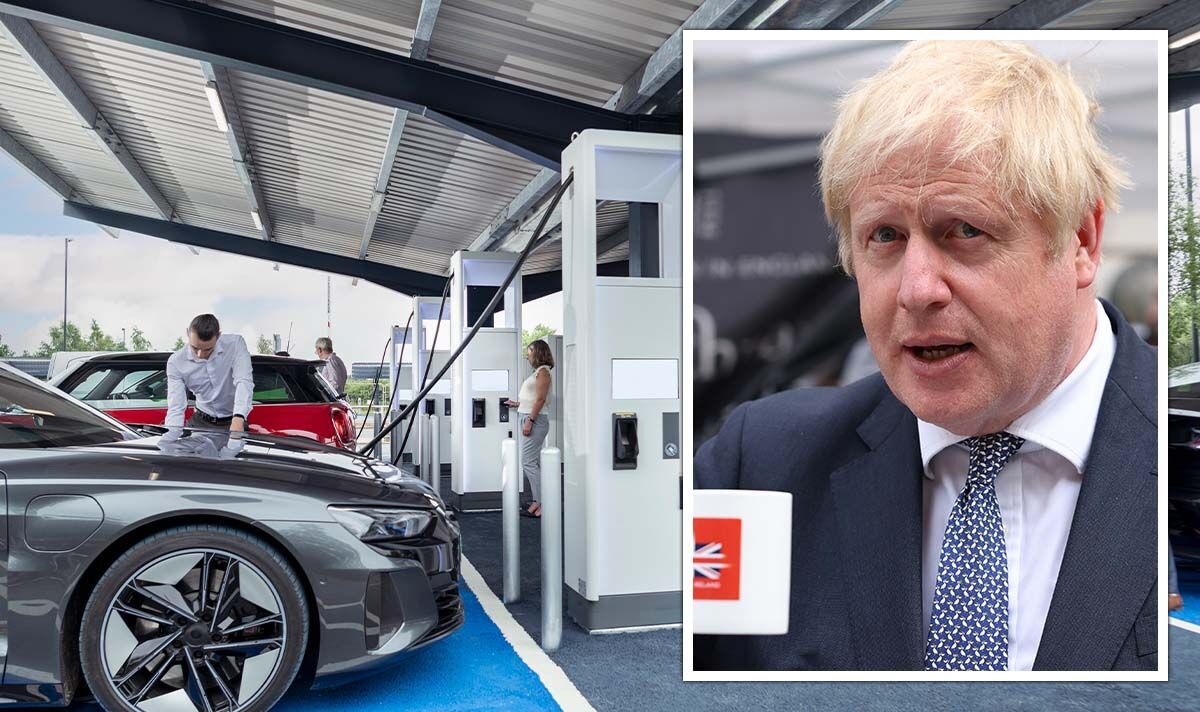 Lithium is an element that is an essential component in making electric vehicles (EVs), as it is used in the manufacturing of efficient electric batteries. According to experts, China is the most dominant player in the lithium industry, having major investments in many parts of the lithium mining and production supply chains.

Given Beijing’s dominance in the lithium, and therefore the EV batteries industry, countries like the UK, which are rapidly looking to phase out fossil fuels vehicles, could end up being dependent on China in the same way as Europe is dependent on Russia for oil and natural gas.

However, Green Lithium, a British firm, is looking to break this reliance by building one of Europe’s first lithium refineries in Teesside after it secured major funding.

The startup is backed by Trafigura, the world’s biggest private metals trader, and is looking to produce tens of thousands of tonnes of battery-grade lithium per year.

Trafigura, which has taken a significant stake in the business, plans to supply the lithium feedstock required for the planned UK-based refinery.

While the firm has not yet decided finalised where to place their new refinery, Ben Houchen, the Conservative mayor of the Tees Valley, has been lobbying them to settle in the Teesside Freeport, the Telegraph revealed.

Mr Houchen said: “We’re speaking to lots of investors in the automotive supply chain who recognise the benefit of being in a Freeport, especially when the race to restore supply chains is creating advantages for those locating in the UK early.

“Lithium is a key part of that and I’m working to make sure we capture this amazing opportunity for Teesside.”

Securing key elements like lithium is crucial for Europe, as a new report showed that the EU needs 35 times more lithium than it has today, along with 26 times more rare earth elements, twice as much nickel, and more aluminium.

“Green Lithium’s refinery will accelerate the adoption of electric vehicles and sustainable energy storage through the increased supply of low-carbon, battery-grade lithium chemicals – a key component of lithium-ion batteries.”

Socrates Economou, Head of Nickel and Cobalt Trading for Trafigura, said: “This landmark project has the potential to revolutionise the European supply chain for EV production and sustainable energy storage at this critical time in the energy transition.”