Skip to content
HomeNewsUK on Putin’s hit-list: US warns of ‘9/11-style’ attack on critical infrastructure 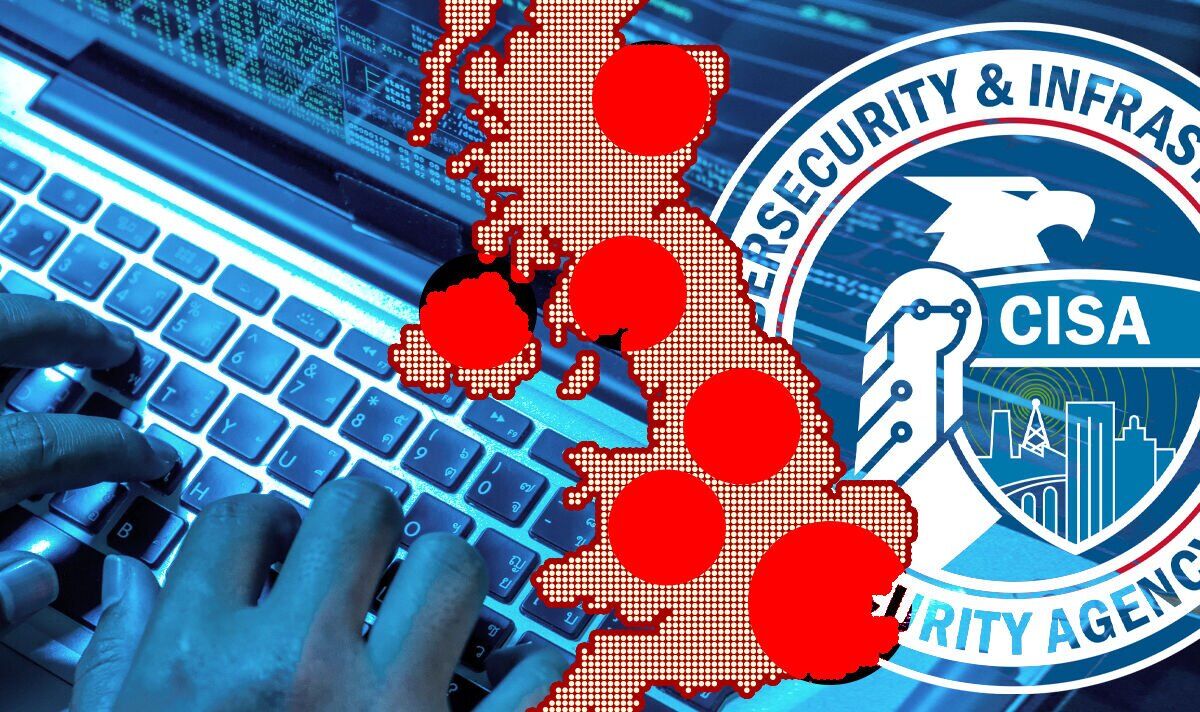 While Russia continues to unleash hell on Ukraine in its brutal military siege with troops, missiles and tanks, another type of attack poses major threats too. Already, Russian hackers have shown they can penetrate the cyber defences and cause chaos. The EU, UK, and the US announced Tuesday that Russia was behind a series of cyberattacks that crippled a satellite internet service, Viasat, just one hour before Russia invaded Ukraine on February 24.

Now, Jen Easterly, the director of the US’ Cybersecurity and Infrastructure Security Agency, has warned more attacks could follow if countries don’t face up to new realities.

She even likened Governments’ “failure to imagine” the changing nature of warfare in modern times to the 9/11 attack.

Ms Easterly told the annual CyberUK conference via videolink: “We did not grasp the magnitude of the threat that had grown for some considerable time.

“While history may not repeat itself, it surely does rhyme. We cannot afford to suffer another colossal failure of imagination.

“The stakes in the decade ahead could not be any higher – particularly, for those of us in technology and cyber security.”

Ms Easterly later added: “It’s not an exaggeration to assert the next 10 years truly determine whether the liberal world order post World War Two period will survive, or more optimistically, whether we, as like-minded democratic nations, will continue to thrive.”

Viasat has said the result of the destructive incursion into their systems is that “tens of thousands of terminals have been damaged, made inoperable and cannot be repaired”.

While it is thought the main target of the Viasat cyberattack was the Ukrainian military, the action impacted both personal and commercial internet users all over Europe.

But he did warn that the threats are still real and urged industry to remain vigilant.

Mr Fleming said: “There’s plenty of cyber about — we’ve seen what looks like some spillover of activity affecting other countries.

“And we’ve seen indications that Russia’s cyber operatives continue to look for targets in countries that oppose their actions.”