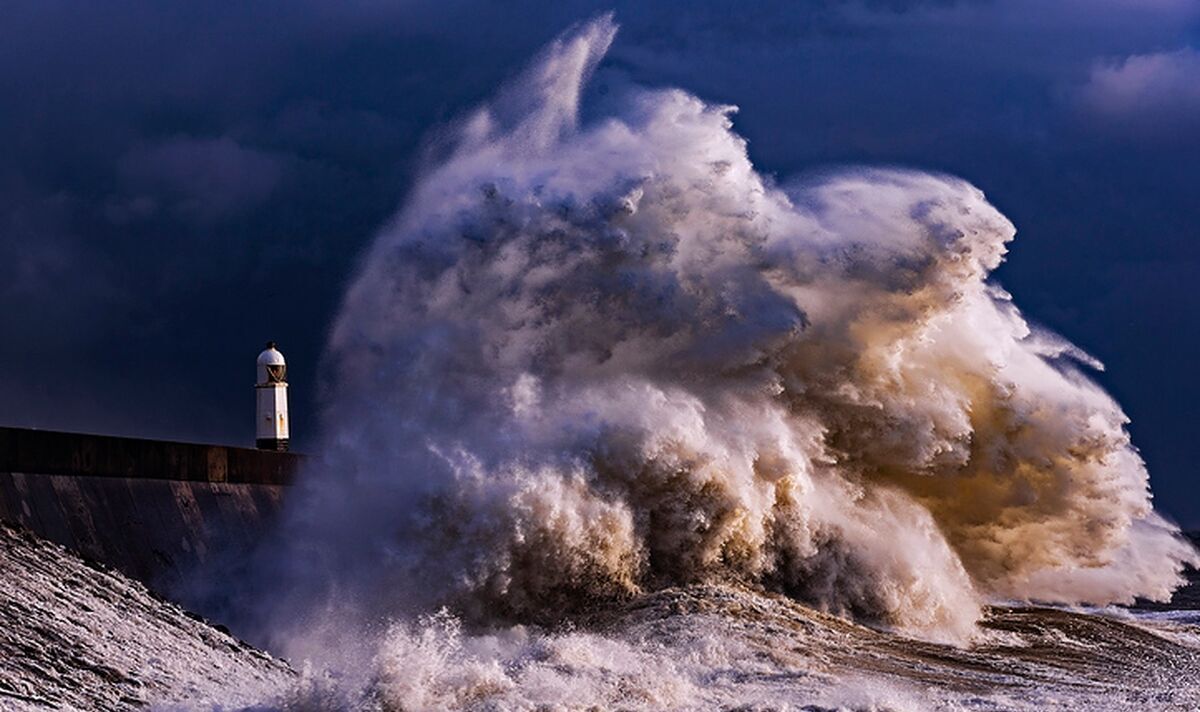 An Atlantic hurricane or tropical storm is a tropical cyclone that forms in the Atlantic Ocean, primarily between the months of June and November. A BBC long range forecast between May 23 and June 5 predicts that the Atlantic storm track could be active further south, bringing more unsettled weather to the nation.

It stated: “From late May we expect low pressure to be a common feature across the north Atlantic and northern Scandinavia while pressure is higher across central and eastern Europe.

“This could bring some slightly cooler temperatures across the county but they should stay near seasonal or slightly higher than average.

“A seasonal wind and rainfall pattern is expected across Scotland, Ireland and Wales. South-east England could be on the drier side.

“Over the last week of the forecast we head into meteorological summer as well as the long bank holiday weekend.

“The signs we do have indicate that the Azores high extends into north-west and central Europe for some periods of this week.

“This would bring a slightly higher than average temperature pattern. A drier rainfall pattern is possible across England and Wales and nearer seasonal in Northern Ireland and Scotland.

“There are other scenarios possible over the latter part of the forecast.

From mid-May Britons can expect a mainly dry pattern with plenty of sunshine.

The weather forecast suggested: “Sunday should start fair across the country although some light rain could develop across Northern Ireland and western Scotland through the morning.

“In the afternoon it will become a little breezier with further intermittent rain affecting western and northern regions.”