Skip to content
HomeNewsUK weather: Brits to feel ‘clammy’ as muggy conditions to set in with mix of heat and rain 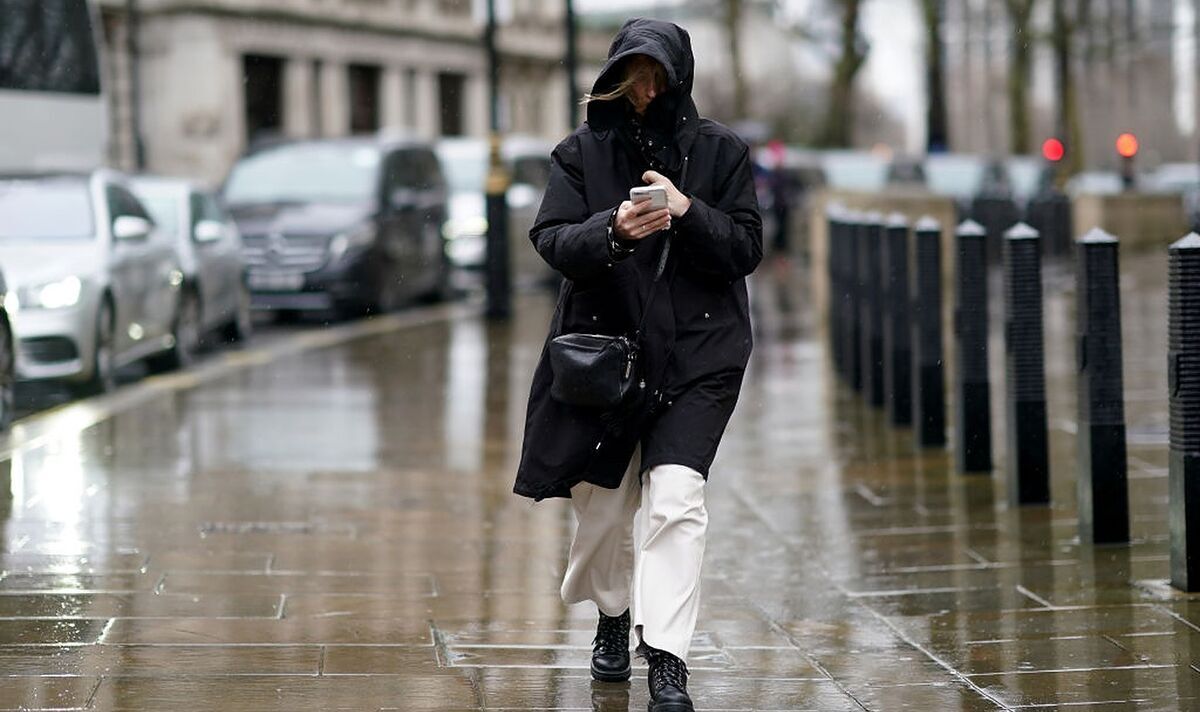 A theme of unsettled weather, often with a fair amount of cloud, but not much rain for the south and east, looks set to continue over much of the UK during this coming week. However, brighter and fresher conditions will likely be established towards next weekend.

Relatively warm and humid weather will push into all parts of the country from the south-west on Monday, after a bright and chilly start for most parts of Scotland and northern England.

Outbreaks of rain will spread from the south-west, some of which will be heavy in west Wales, Northern Ireland and western Scotland, but again rainfall amounts in many eastern and southern parts of Britain will be small.

By evening it will be generally cloudy everywhere, though staying dry in north-east Scotland and most southern and eastern parts of England.

Forecasters say heavy showers from the Atlantic are set to hit parts of the country over the weekend, while southern and eastern areas will remain hot and humid.

Thunderstorms may rumble before temperatures push into the high 20s from Monday.

Met Office forecaster Tom Morgan told Sky News: “The main theme over the coming days will be wet weather, in stark contrast to the rest of July.

“Many areas will be very warm and humid with plenty of cloud around, even overnight, with temperatures as high as 20C in the early hours, meaning uncomfortable evenings for sleeping are in store.”

He added: “[It will be] pretty muggy and humid, typical of conditions seen in tropical countries.

Mr Morgan went on to say that it will be a “week of two halves”, with fresher and drier weather from Wednesday.

He added: “The rain will clear and a less messy picture will start to emerge, with conditions calmer and temperatures in the low 20s.”

The muggy conditions follow an intense heatwave seen in recent weeks with temperatures topping 40C in some parts of the UK.