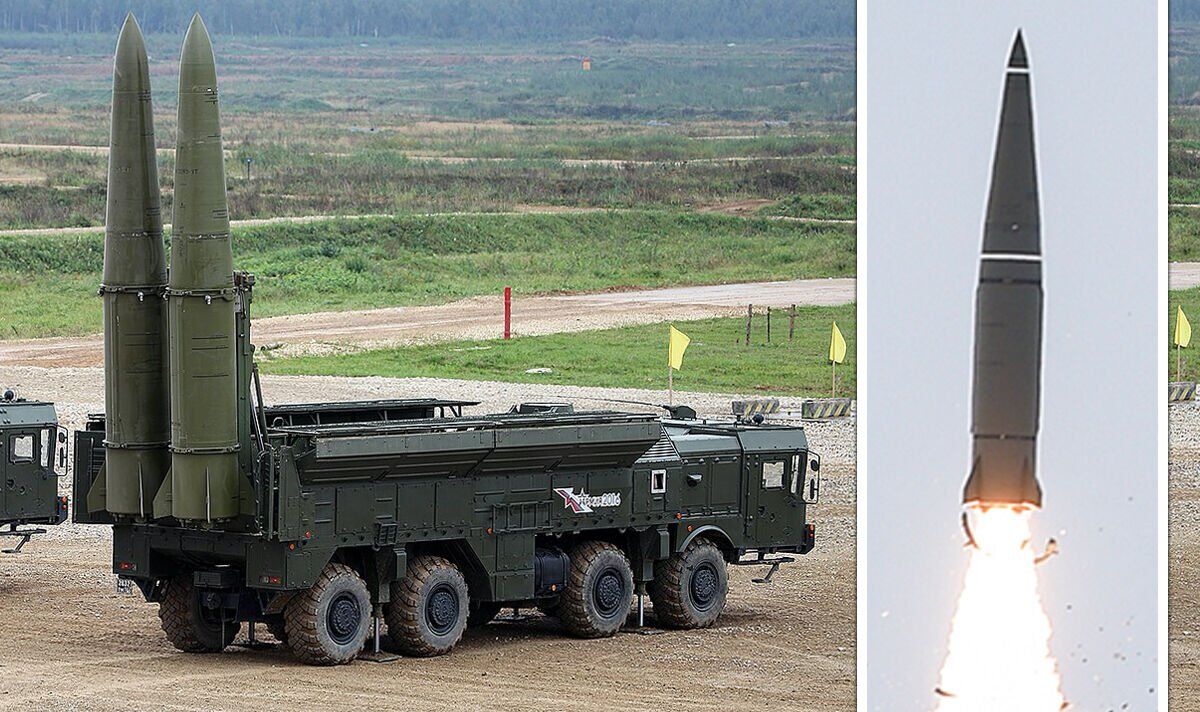 Russia has revealed its “shortcomings” using “ageing” weapons, according to the latest intelligence report from the British Ministry of Defence.

Russia’s stockpile of precision-guided munitions has been “heavily depleted” during the war, the MoD said.

“This has forced the use of readily available but ageing munitions that are less reliable, less accurate and more easily intercepted.”

It said the war has “revealed shortcomings” in Russia’s ability to conduct a large number of precision strikes.

It added: “Russia has subjected Ukraine’s towns and cities to intense and indiscriminate bombardments with little or no regard for civilian casualties.”