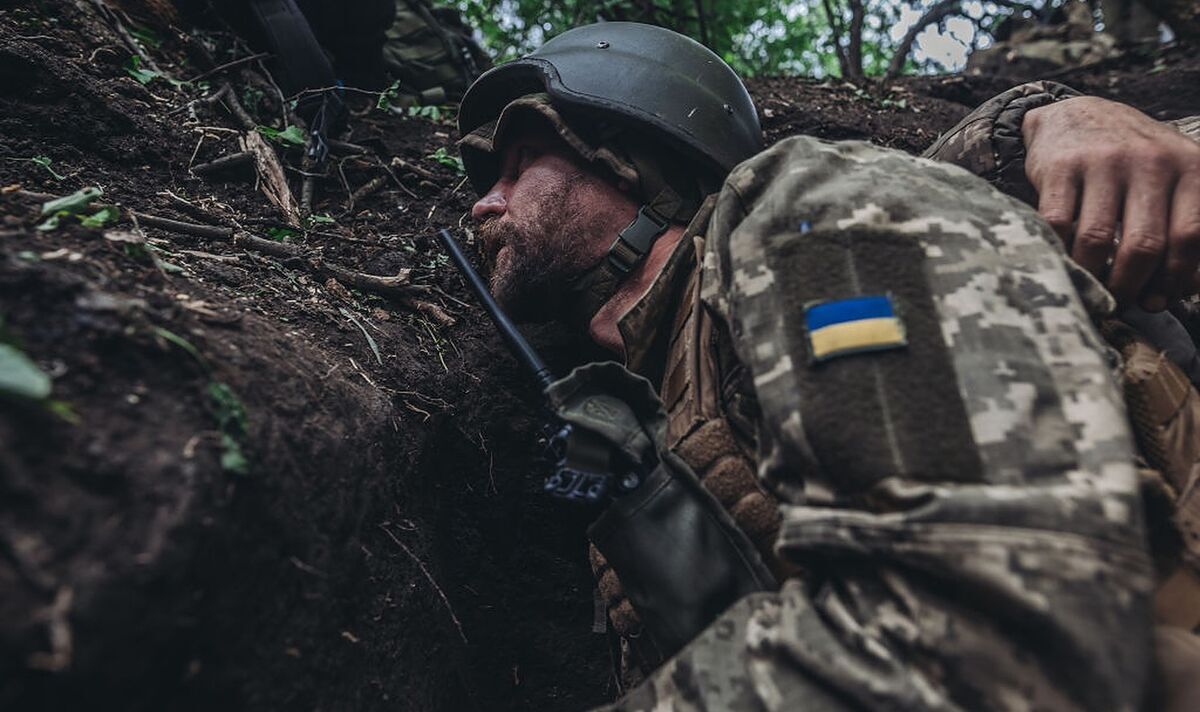 It comes as Russian forces are rapidly gaining ground and Ukrainian troops are now limited to pockets of resistance in the Luhansk region. A full Ukrainian withdrawal would bring Russian President Vladimir Putin closer to his goal of capturing the Luhansk and Donetsk regions.

Moscow’s troops have gained ground in these Russian speaking areas collectively known as the Donbas.

Luhansk’s governor, Serhiy Gaidai, said Russian troops had entered Sievierodonetsk, which is the largest Donbas city still held by Ukraine, after trying to trap Ukrainian forces there for days.

According to Gaidai 90 percent of buildings in the town were damaged.

He said: “The Russians will not be able to capture the Luhansk region in the coming days as analysts have predicted.

“We will have enough strength and resources to defend ourselves.

“However it is possible that in order not to be surrounded we will have to retreat.”

Ukraine said Russia had captured most of Lyman but that its forces were blocking an advance to the nearby city of Sloviansk.

According to The Ministry of Defence they have captured several villages northwest of Popasna.

Moscow’s gains follow a Ukrainian counter offensive that pushed Russian forces back from the country’s second city of Kharkiv.

However Ukrainian forces have been unable to attack Russian supply lines to the Donbas.

In southern Ukraine Moscow has seized a swathe of territory since the start of the invasion, including the now devastated city of Mariupol.

Ukrainian officials fear that the Kremlin intends to permanently control these areas.