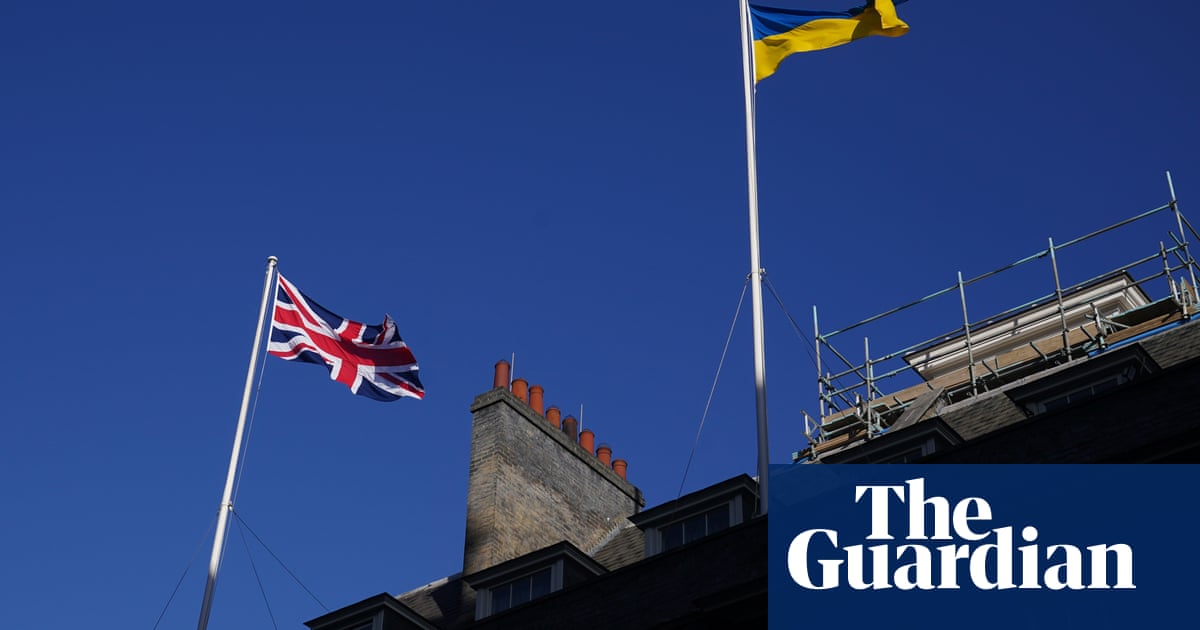 Traumatised Ukrainian refugees who have sought sanctuary in the UK may have to wait two years before they can get specialised therapy to help them heal from the horrors of war, according to experts.

Therapists who specialise in treating war trauma say they have seen NHS waiting lists of two years before refugees can access the specialist treatment they need.

Services across the UK are patchy with some areas “treatment deserts when it comes to trauma”, according to Emily Palmer-White, a psychotherapist and community manager at the charity Room to Heal, which provides support for people who have fled persecution.

“There are often extremely long waiting lists. I have been told two years. You can’t separate the psychological from the practical – it’s more difficult to help people if they’re preoccupied with survival,” said Palmer-White.

A spokesperson for the Department of Health and Social Care said officials recognised the trauma Ukrainians were facing and stood shoulder-to-shoulder with them. However, beyond having access to NHS care officials did not cite any specific provision to provide newly arrived refugees with trauma support.

Prof Cornelius Catona, of the Royal College of Psychiatrists, said the visa delays of several weeks would likely exacerbate mental illness for those already struggling and that the refugee schemes should have included a mechanism for spotting signs of trauma early.

Viktoriia Liamets, a Ukrainian child and family therapist who recently arrived in the UK after fleeing the war, said Ukrainians arriving in Britain had multiple and complex traumas to contend with.

“People are in shock at leaving behind the place they call home,” said Liamets. “Some have left elderly parents and other family members behind taking only a small backpack with them because they thought they would be returning soon. There are so many layers of trauma that it takes a while to process it. People need to be in a safe environment before they can start to do that. But being in a new country with a new language and no income can make them feel vulnerable. Your whole internal construction becomes unstable.”

She said children may be particularly badly affected by fleeing the war to the point where it may even change their personalities.

Kirsty McNeill, an executive director at Save the Children UK, said there was a worrying lack of mental health support for the “incredibly traumatised” children arriving from Ukraine.

She said: “By definition, these children are traumatised. The speed at which their lives have fallen apart is something that needs specialist support to come to terms with. There are kids that went to school as normal on a Monday and by the weekend they were sitting on the floor of a Romanian gym. Their lives got completely turned around in a week. We’re not seeing any real urgency from the UK government about scaling up specialist mental health support, nor are we seeing very many new caseworkers being recruited.”

Prof William Yule, an emeritus professor of applied child psychology at King’s College in London and an expert in child stress and trauma and the needs of refugees, said: “The situation in Ukraine is incredibly complicated. One of the important things to remember there is that the war started in 2014. People might be both bereaved and traumatised if they have seen loved ones being killed.”

He said children should be allowed to speak and be listened to if they wanted to talk about the war and added that a lot of expertise had been gained in dealing with the issue of traumatic stress from work done in this area following the war in the former Yugoslavia two decades ago.