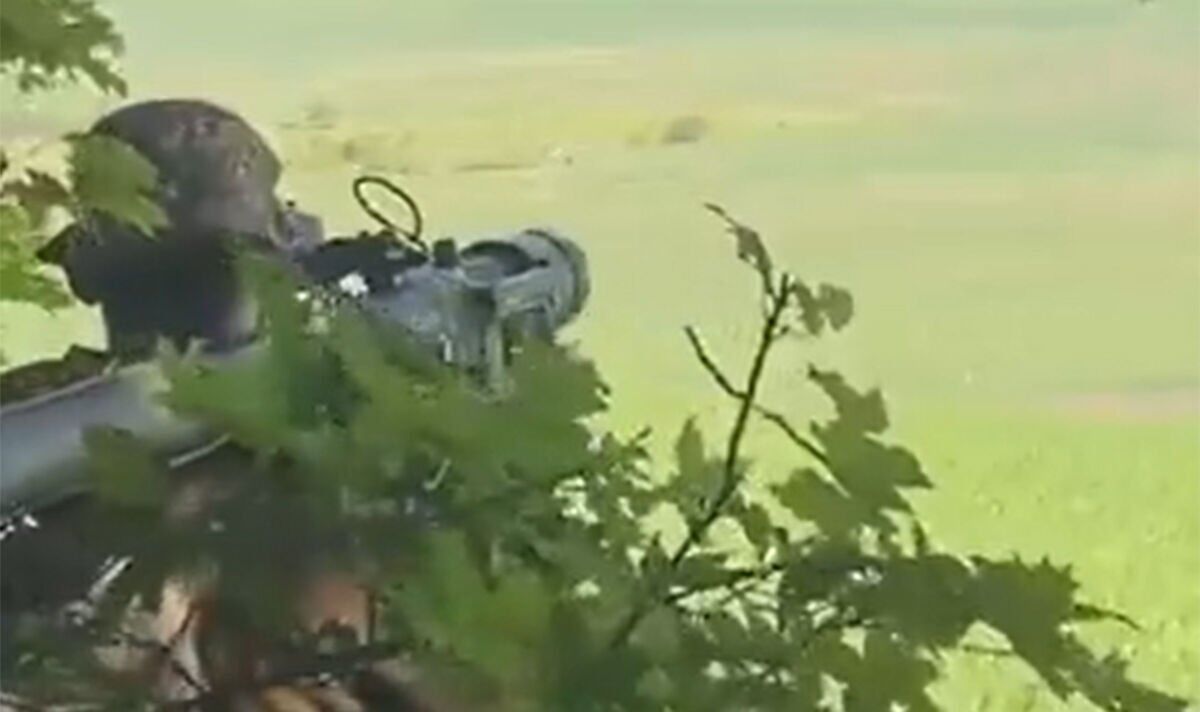 Ukraine shot down an elite Russian combat helicopter in the Kharkiv region yesterday, according to the Air Assault Forces Command of the Armed Forces of Ukraine. Astonishing video of the strike on the helicopter shows Ukrainian paratroopers firing two missiles from a Polish-made portable anti-aircraft missile system ‘Perun’. In the clip released online, the helicopter is seen being struck while smoke billows from the ground towards the end of the video.

The ‘Perun’ MANPADS weapon, which means thunderbolt in Polish, is one of the thousands of Western-made weapons supplied to Ukraine in recent weeks.

The Ukraine air assault forces warned that the weapon was “more than capable of shooting down all low-flying aircraft”.

This is reported to be the 67th air target destroyed by the Air Assault Brigade of the Armed Forces of Ukraine.

In similar news, a dogfight in the air saw a Ukrainian MiG-29 fighter shoot down a Russian Su-35 fighter over Kherson region on Friday, according to Ukrainian military officials.

However, Ukraine is still demanding more weaponry from Western allies, specifically long-range equipment from the US.

Retired Major John Spencer, chair of the urban warfare studies at Madison Policy Forum, told the BBC this morning that Ukrainians could stop Russia’s momentum if they could get more western weapons.

He said: “They still have what Russia doesn’t – the will to fight, they’re fighting for their country.

“Many in Russia still struggle with morale and cohesion because they’re not sure what they’re fighting for.”

He said US longer-range weapons would be “critical lifeblood to keep Ukraine from losing more and more of eastern Donbas.”