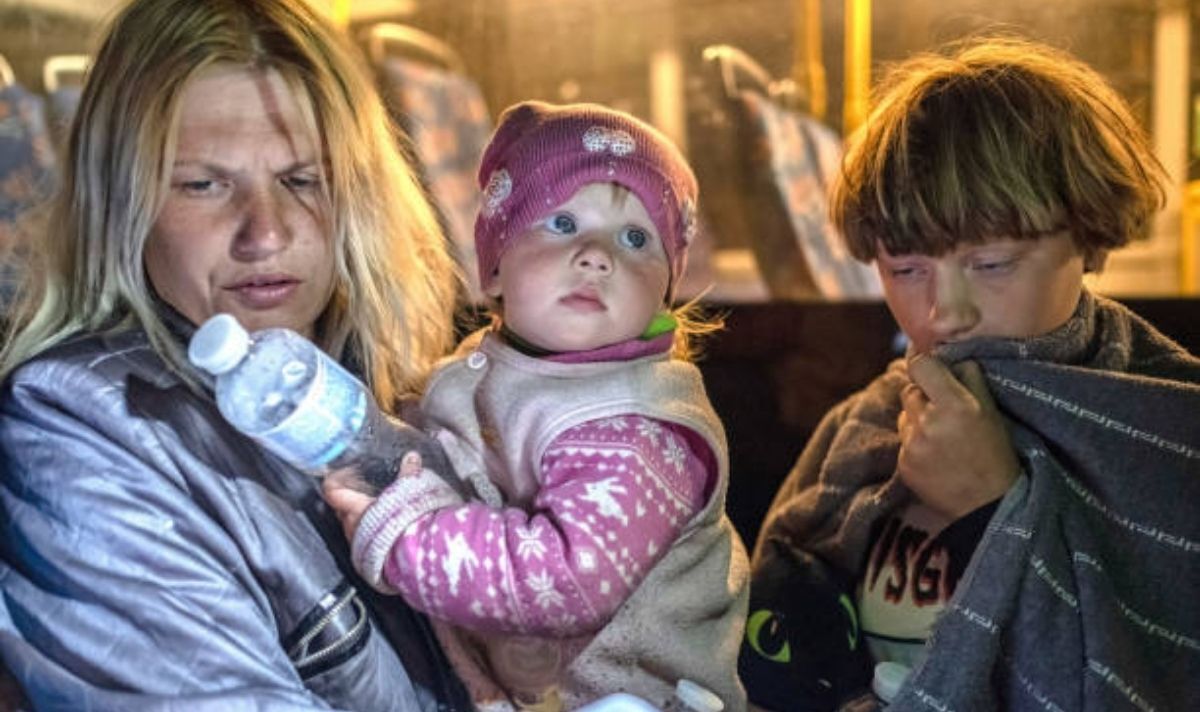 Director of asylum, protection and enforcement at the Home Office Daniel Hobbs was “unable to rule out the possibility” of some refugees being put on a one-way flight to the African nation.

Other groups at risk of being deported include Afghan interpreters, with the only group definitely being exempt being Rwandan nationals themselves, according to Mr Hobbs.

The minister for tackling illegal immigration Tom Pursglove even admitted that some MPs may be at risk of being deported under the new legislation, the Times reported.

Unlike the UK, Ireland is permitting visa-free travel to all refugees to its shores, prompting some to speculate that Northern Ireland is being used as a “back door” for entry into Britain, reported the broadsheet.

Due to the common travel area people are able to pass between Northern Ireland and mainland Britain without checks.

SNP home affairs spokesperson Stuart McDonald asked: “Are they [Ukrainians crossing from Ireland into Northern Ireland] within the scope of this policy or are they not?”

Mr Hobbs replied: “Depending on the individual circumstances, they may not fall in the ‘inadmissibility’ criteria’.”

Mr McDonald then answered: “You are leaving open the possibility that you can cross from Dublin to Belfast and conceivably end up in Rwanda.”

When quizzed as to what would happen to Ukrainian refugees who travelled to the UK via boat across the Channel, Mr Pursglove was unable to give assurances that they would not be sent to Rwanda.

READ MORE: Biden ‘grappling’ with ways to prevent China from accessing US data

The Ukraine Sponsorship Scheme allows people in the UK to nominate a Ukrainian family or individual to live with them rent-free for at least six months.

Those with Ukrainian passports can apply online, however, those without will have to travel to a neighbouring country to apply at a Visa Application Centre.

More than 100,000 volunteered as hosts on the first day the scheme opened.