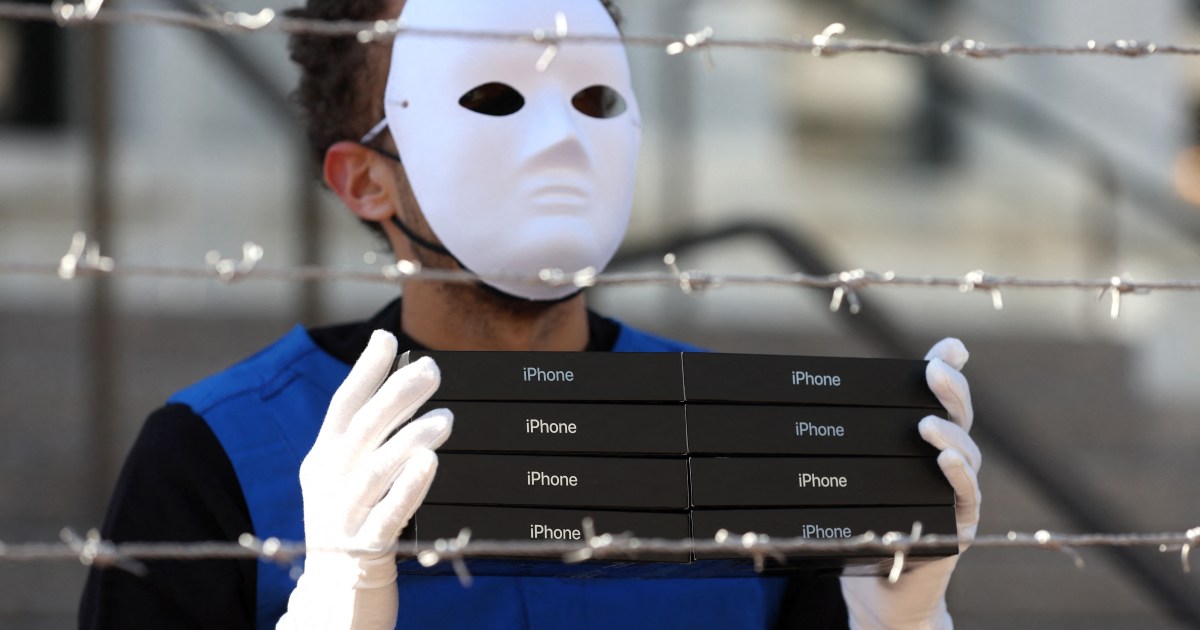 All goods from Xinjiang, where China has established detention camps for Uighurs, are barred from import to the US.

The United States is rallying allies against forced labour in China’s Xinjiang as it begins implementing a law that bans goods from a region where Washington says Beijing is committing genocide against Uighurs and other Muslim groups.

US Customs and Border Protection started on Tuesday to enforce the “Uyghur Forced Labour Prevention Act”, which US President Joe Biden signed into law in December.

“We are rallying our allies and partners to make global supply chains free from the use of forced labour, to speak out against atrocities in Xinjiang, and to join us in calling on the government of the PRC [People’s Republic of China] to immediately end atrocities and human rights abuses, including forced labour,” US Secretary of State Antony Blinken said in a statement on Tuesday.

“Together with our interagency partners, we will continue to engage companies to remind them of US legal obligations,” Blinken said.

US Customs said it is ready to implement the law’s “rebuttable presumption” that all goods from Xinjiang, where Chinese authorities established detention camps for Uighurs and other Muslim groups, are made with forced labour and barred from import to the US unless it can be proven otherwise.

The agency has said a very high level of evidence would be required for importers to receive an exception to the law.

China has denied abuses in Xinjiang, a major cotton producer that also supplies much of the world’s materials for solar panels.

“With this so-called law, the United States is trying to create forced unemployment in Xinjiang and to push for the world to decouple with China,” Wang said.

Beijing initially denied the existence of any detention camps, but then later admitted it had set up “vocational training centres” necessary to curb what it said was terrorism, separatism and religious radicalism in Xinjiang.

US Customs also said imports from other countries would be banned if related supply chains include Xinjiang inputs.

The US, United Kingdom and other countries have called for the United Nations’s International Labour Organization to set up a mission to probe alleged labour abuses in Xinjiang.