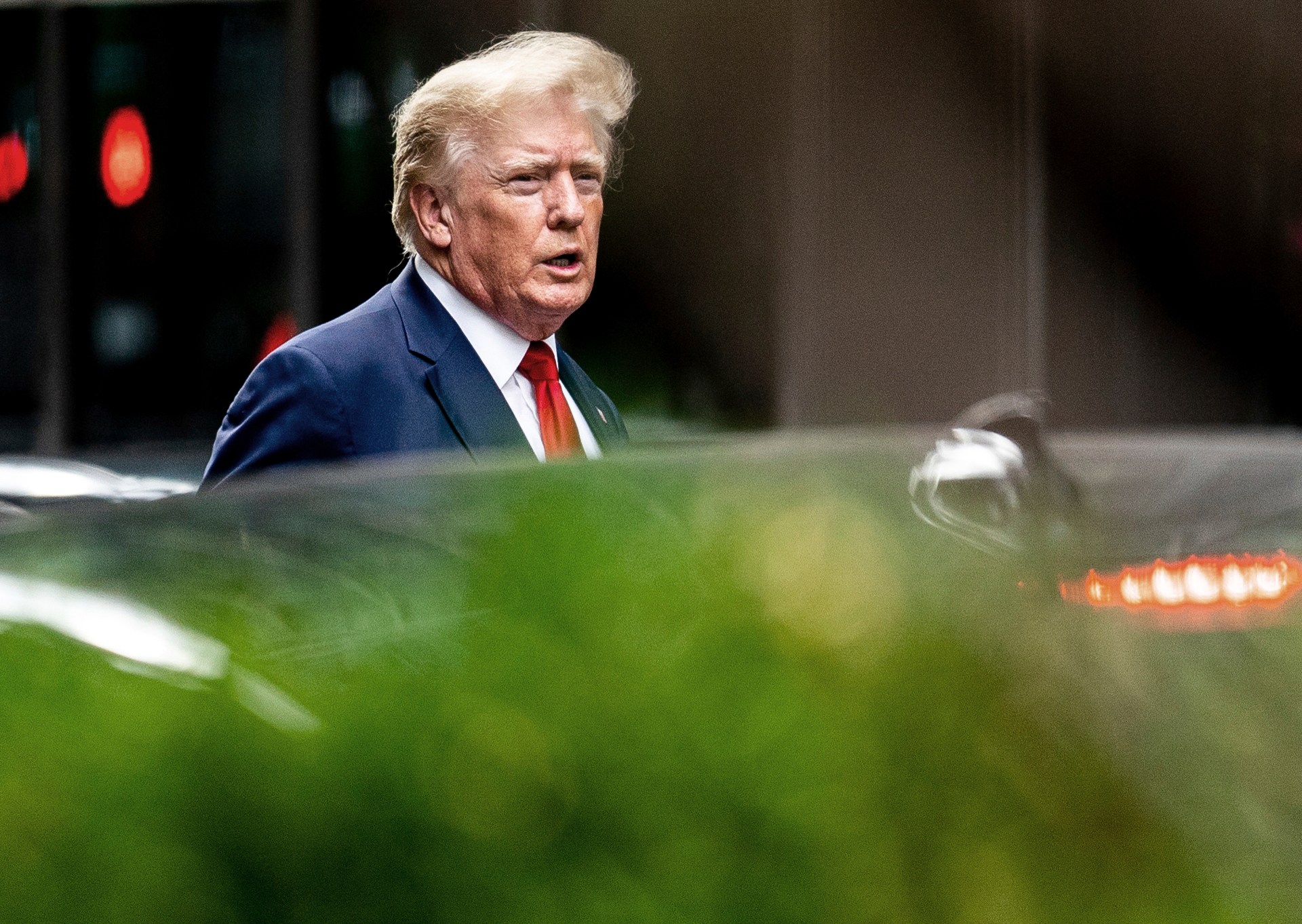 Classified records kept at Trump’s Mar-a-Lago estate could include information on US intelligence gathering and spying.

The announcement of the review, which was revealed in a letter sent to top US legislators on Friday and obtained by US media, is the latest escalation in an ongoing saga surrounding Trump’s handling of sensitive documents after leaving the White House. Some of those documents were labelled “top secret”, the highest level of US classification, according to documents released by the Department of Justice (DOJ).

In the letter to House Intelligence Committee chair Adam Schiff and Oversight Committee chair Carolyn Maloney, National Intelligence Director (DNI) Avril Haines said she would conduct a “classification review” of the documents seized by investigators during an August 8 search of Trump’s Florida estate, as well as “an Intelligence Community (IC) assessment of the potential risk to national security that would result from the disclosure of the relevant documents”.

She said the review would not interfere with the “DOJ’s ongoing criminal investigation”.

The letter came as the US justice department on Friday, following a court order, released a heavily-redacted affidavit that divulged, in part, the agency’s justification for launching the extraordinary probe into a former president’s conduct.

In its justification for raiding Trump’s estate, investigators pointed to a previous review of 15 boxes of government records Trump had returned to the US National Archives in January, which included highly-sensitive documents related to “national defence” and “clandestine human sources” – a term referring to the individuals that make up Washington’s vast intelligence and espionage apparatus.

In a joint statement, Schiff and Maloney, both Democrats, said the DOJ affidavit “affirms our grave concern that among the documents stored at Mar-a-Lago were those that could endanger human sources. It is critical that the IC move swiftly to assess and, if necessary, to mitigate the damage done”.

The legislators also said they were pleased the government was “assessing the damage caused by the improper storage of classified documents at Mar-a-Lago”.

During the August search, Federal Bureau of Investigation (FBI) agents seized 11 sets of classified records, according to a property receipt, although the contents of those records have not yet been released. The FBI operates under the Department of Justice.

A previously released FBI search warrant said Trump was being investigated for possibly violating three laws: one that bans the unauthorised removal or destruction of records from a federal office; one that prohibits the falsification or destruction of records in a federal investigation; as well as the so-called Espionage Act, which bans “gathering, transmitting or losing” information related to defence with the intent that the information could be used to harm US national security or interests.

Trump and his allies have denied any wrongdoing, saying at various times that some documents may have been inadvertently removed from the White House amid Trump’s departure in January 2021, or that Trump had already declassified the documents.

His lawyers have called for a federal judge to appoint a neutral “special master” to inspect the records seized by the FBI. On Friday, Trump again called the FBI raid a “break-in”.

Meanwhile, a spokesman for Trump, Taylor Budowich, said Democrats had “weaponised the intel community against President Trump with selective and dishonest leaks”.