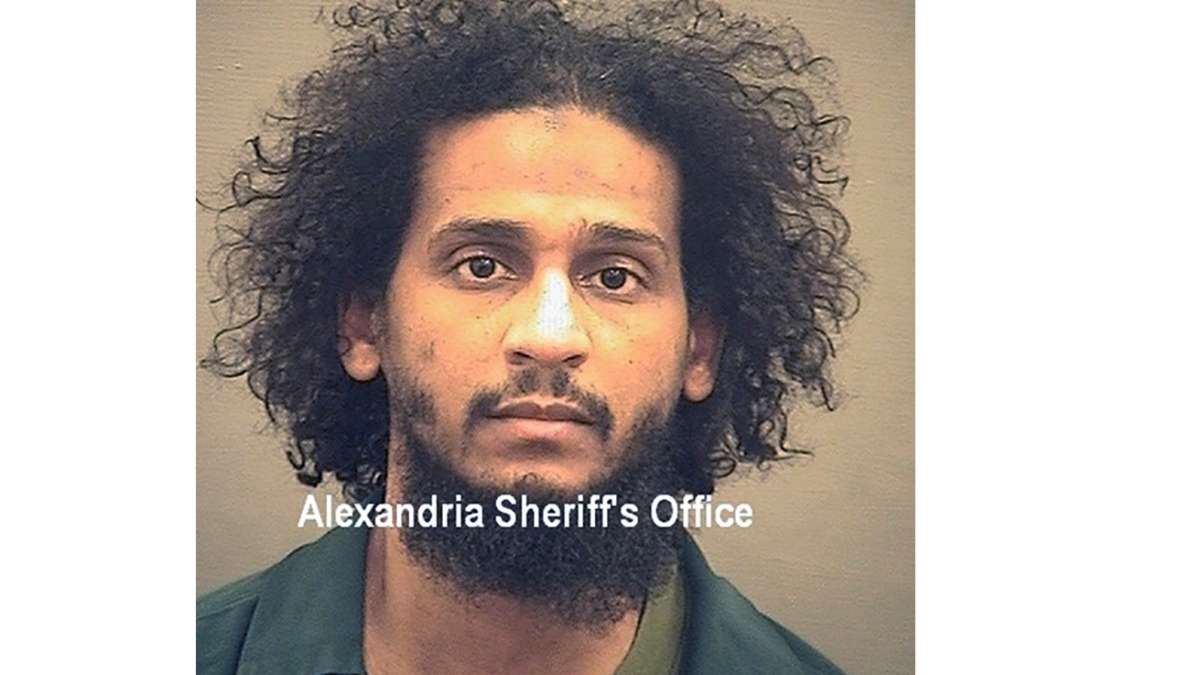 A judge in the United States has sentenced a member of an ISIL (ISIS) cell known as “The Beatles” to life in prison over a hostage-taking plot that led to the beheadings of US journalists and aid workers.

Families and friends of the four Americans killed looked on as District Court Judge TS Ellis on Friday sentenced El Shafee Elsheikh, 33, to life without parole.

“The behaviour of this defendant can only be described as horrific, barbaric, brutal and of course criminal,” Ellis said.

In April, a US jury concluded the former British citizen was part of the ISIL cell, nicknamed “The Beatles” for their English accents, that beheaded American hostages in areas of Iraq and Syria over which the group exercised control.

Elsheikh, who was born in Sudan and raised in London, was accused of conspiring to kill four American hostages: James Foley, Steven Sotloff, Peter Kassig and Kayla Mueller.

Foley and Sotloff, both journalists, and Kassig, an aid worker, were killed in videotaped beheadings. Mueller was raped repeatedly by the group’s leader at the time, Abu Bakr al-Baghdadi, before her death in Syria, US officials have said.

Elsheikh appeared in the federal courtroom in Alexandria, Virginia, on Friday wearing a grey jumpsuit, a facemask and glasses. Family and friends of his victims were asked to make statements in front of the judge.

“Hatred completely overtook your humanity,” said Foley’s mother, Diane, later breaking down in tears. “I pity you. I pray your time in prison will give you a time to reflect.”

She later told reporters: “Let this sentencing make clear to all who dare to kidnap, torture or kill any American citizen abroad that US justice will find you wherever you are, and that our government will hold you accountable for your crimes against our citizens.”

The charges against Elsheikh, whose British citizenship was withdrawn in 2018, carried a potential death sentence, but US prosecutors had previously advised British officials that they would not seek the death penalty.

Prosecutors had argued that a life sentence was needed to prevent Elsheikh from causing future harm and to set a precedent that such crimes will get strict punishment.

The head of the London police’s Counter Terrorism Command, Richard Smith, said in a statement the victims’ families “have shown remarkable fortitude and bravery in giving their accounts of what happened to investigators, and in court”.

Another cell member, Alexanda Kotey, was sentenced to life in prison by a US judge earlier this year. Kotey was held in Iraq by the US military before being flown to the US to face trial. He pleaded guilty last September to the murders of Foley, Sotloff, Kassig and Mueller.

A third member of the group, Mohammed Emwazi, died in a US-British missile strike in Syria in 2015.

Some former hostages, released by the cell after protracted negotiations, testified during trials about the torture they endured. Family members of those killed also testified.

At the peak of its power from 2014 to 2017, ISIL ruled over millions of people and claimed responsibility for or inspired attacks in dozens of cities around the world.

Its leader, al-Baghdadi, declared a “caliphate” over a quarter of Iraq and Syria in 2014, before he was killed in a raid by US special forces in Syria in 2019 as the group’s rule collapsed.