Skip to content
HomeNewsUS to read riot act to UK: Washington reps jet to London to unleash fury at Brexit 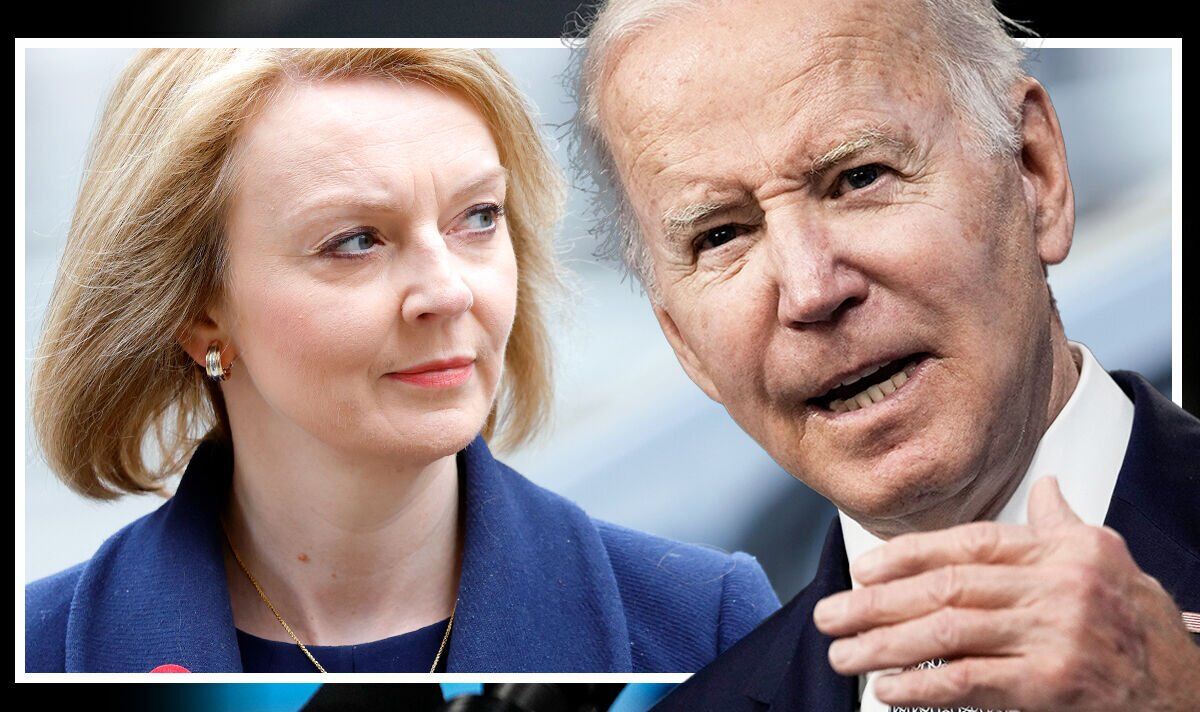 A delegation of US congressmen and women will fly to London in just days to warn the Government to continue negotiations with the EU. Foreign Secretary Liz Truss is frustrated that after more than six months of talks with Brussels, the European Commission appears unwilling to engage constructively on reforming the Protocol.

She is thought to be preparing legislation to take unilateral action to suspend aspects of the international treaty next week after the EU’s refusal to compromise.

Ministers are resigned to using the nuclear option after last-ditch attempts at progress in a phone call yesterday failed.

At least half a dozen US delegates will now fly for meetings in Brussels, Dublin, London and Belfast.

Richie Neal, who heads up the US’s influential ways and means committee, will be among those in attendance.

Northern Ireland’s Democratic Unionist Party, which finished second in last week’s Northern Ireland Assembly elections, has refused to join a power-sharing executive with Sinn Fein until its concerns with the Protocol are addressed.

The DUP’s refusal to join Sinn Fein effectively leaves the province without a government.

He accused them of getting involved despite not understanding Northern Irish politics.

“Honestly, I’m not convinced the niceties of Northern Ireland are understood by this administration and I hope they will think hard before telling a friendly Government how they must act to protect the unity and territorial integrity of their own country,” he told an event organised by The Heritage Foundation in the US capital.

“I guess I get sort of slightly frustrated when we are told by a third party – all be it a very important one in this context – how to manage these issues.

“It was our country that faced terrorism, faced The Troubles.

“I’m old enough to remember having to check under my car every morning as a diplomat before I went to work.

“Most people were very affected in one way or another by this so we don’t need lectures from others about the peace process and the Good Friday Agreement.”