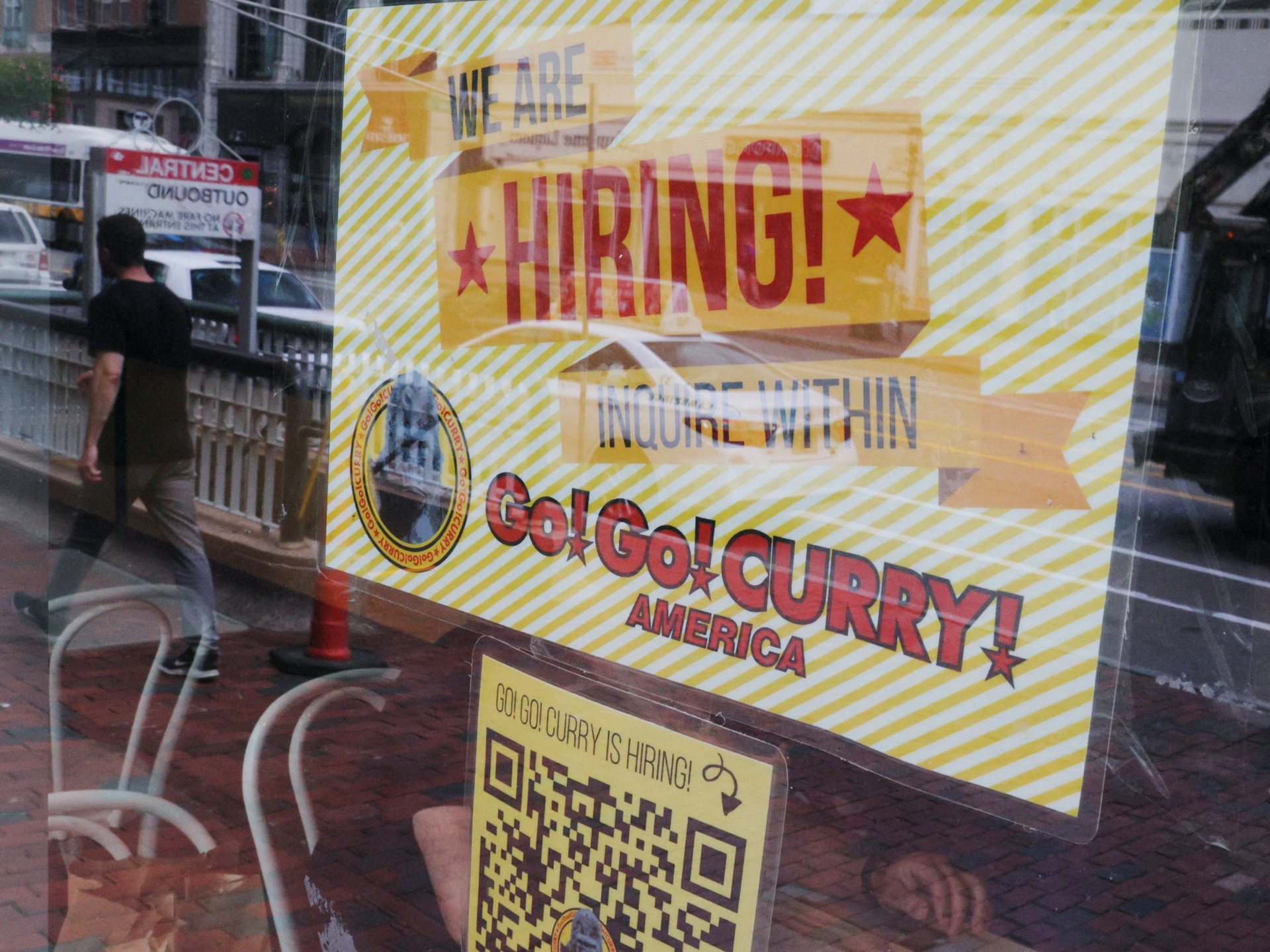 Initial claims for state unemployment benefits rose 29,000 to a seasonally adjusted 219,000 for the week ended October 1, more than expected, the Department of Labor said on Thursday.

The number of Americans filing new claims for unemployment benefits increased more than expected last week, but the labour market remains tight even as demand for labour is cooling amid higher interest rates.

Initial claims for state unemployment benefits rose 29,000 to a seasonally adjusted 219,000 for the week ended October 1, the Department of Labor said on Thursday. Data for the prior week was revised to show 3,000 fewer applications filed than previously reported. Economists polled by the Reuters news agency had forecast 203,000 applications for the latest week.

The labour market has been largely resilient, though some cracks have emerged as the Federal Reserve ramped up its monetary policy tightening campaign. The US central bank has increased its policy rate from near-zero at the beginning of this year to the current range of 3.00 percent to 3.25 percent, and last month signalled more large increases were on the way this year.

A separate report on Thursday from global outplacement firm Challenger, Gray & Christmas showed US-based employers announced 29,989 job cuts in September, a 46.4 percent jump from August. Job cuts, which were led by retailers, were up 67.6 percent from a year ago. But layoffs so far this year are down 21 percent compared with the first nine months of 2021.

The government reported on Tuesday that job openings dropped by 1.1 million, the largest decline since April 2020, to 10.1 million on the last day of August. But economists do not expect widespread layoffs, saying companies were wary of releasing their workers after difficulties hiring in the past year as the COVID-19 pandemic forced some people out of the workforce, partly due to prolonged illness caused by the virus.

Claims data could become volatile in the coming weeks in the aftermath of hurricane Ian, which cut a swath of destruction across Florida and the Carolinas at the end of September.

The claims report showed the number of people receiving benefits after an initial week of aid, a proxy for hiring, increased 15,000 to 1.361 million in the week ending September 24.

The claims report has no bearing on September’s employment report, scheduled for release on Friday, as it falls outside the survey period. According to a Reuters news agency survey of economists, nonfarm payrolls increased by 250,000 jobs in September. The economy created 315,000 jobs in August.