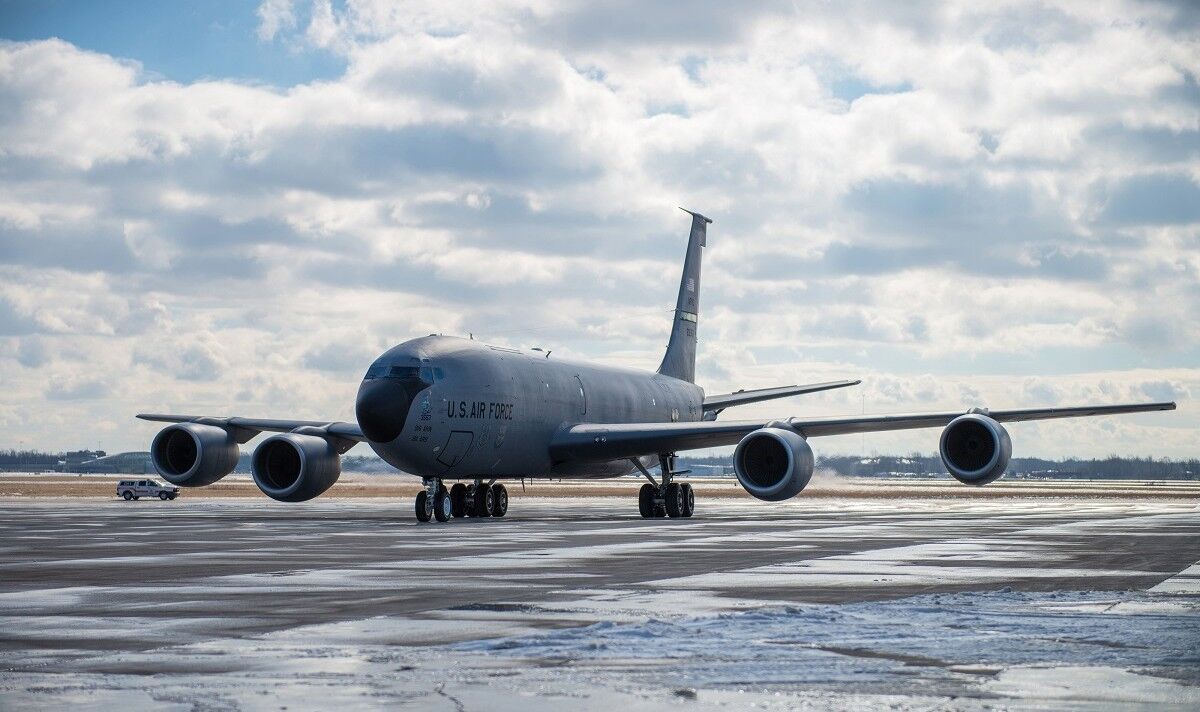 Tracking data end at 4.30 pm, with the aircraft appearing at 625 ft just above Lakenheath.

A Twitter account tracking air traffic claimed that during the flight, the aircraft had to shut down one engine.

Declaring an emergency during a flight means the crew determines they have an ‘urgency’ or ‘distress’ situation.