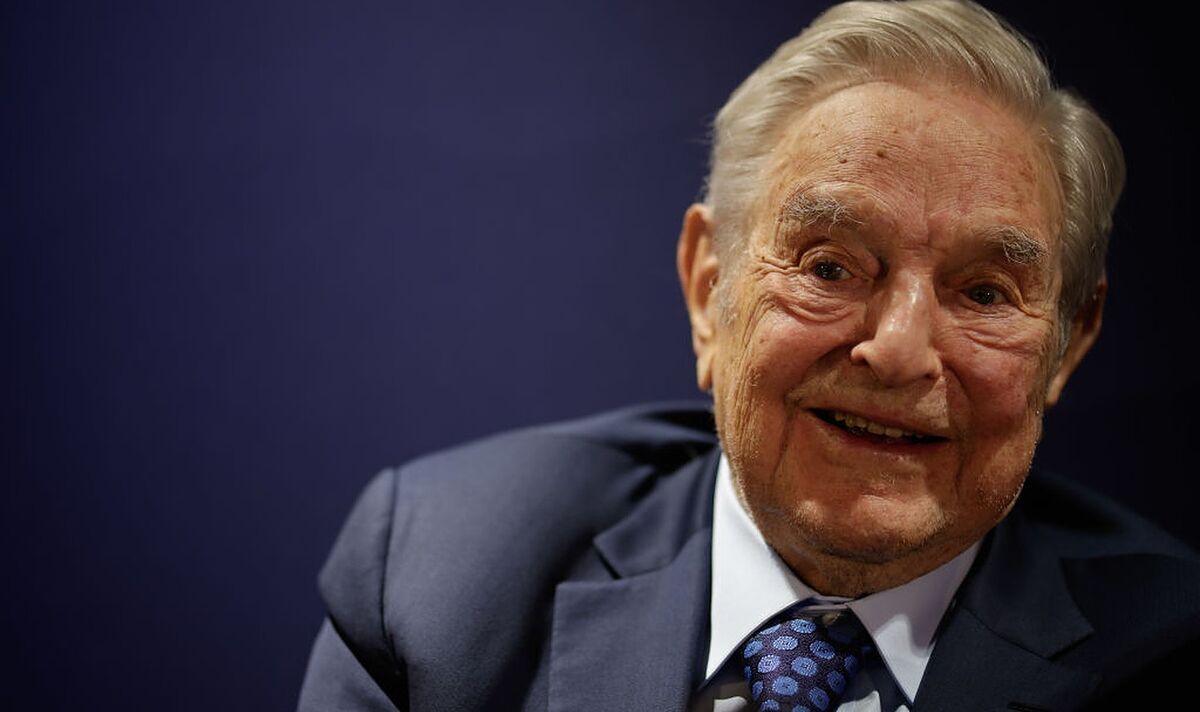 Mr Soros, 91, cast the Ukraine war as part of a broader struggle between open societies and closed societies such as China and Russia which were in the ascent. The financier billionaire also said that Russian President Vladimir Putin, who says the “special operation” in Ukraine is going to plan and will achieve all the Kremlin’s aims, now believed the invasion was a mistake and was preparing to negotiate a ceasefire.

He said: “The invasion may have been the beginning of the Third World War and our civilization may not survive it.

“The best and perhaps only way to preserve our civilization is to defeat Putin as soon as possible. That’s the bottom line.”

“But the ceasefire is unattainable because he cannot be trusted. The weaker Putin gets the more unpredictable he becomes.”

Russia’s February 24 invasion of Ukraine has killed thousands of people, displaced millions more and raised fears of the most serious confrontation between Russia and the United States since the 1962 Cuban Missile Crisis.

Putin says the United States was using Ukraine to threaten Russia through NATO enlargement and Moscow had to defend against the persecution of Russian-speaking people.

Ukraine and its Western allies reject these as baseless pretexts to invade a sovereign country.

Mr Soros said: “I can’t predict the outcome, but Ukraine certainly has a fighting chance.”

Meanwhile, the bodies of more than 200 people have been discovered in the rubble of a high-rise apartment building in the Ukrainian port city of Mariupol, according to a Ukrainian official.

READ MORE: Horror as man in his 50s killed in steamroller collision