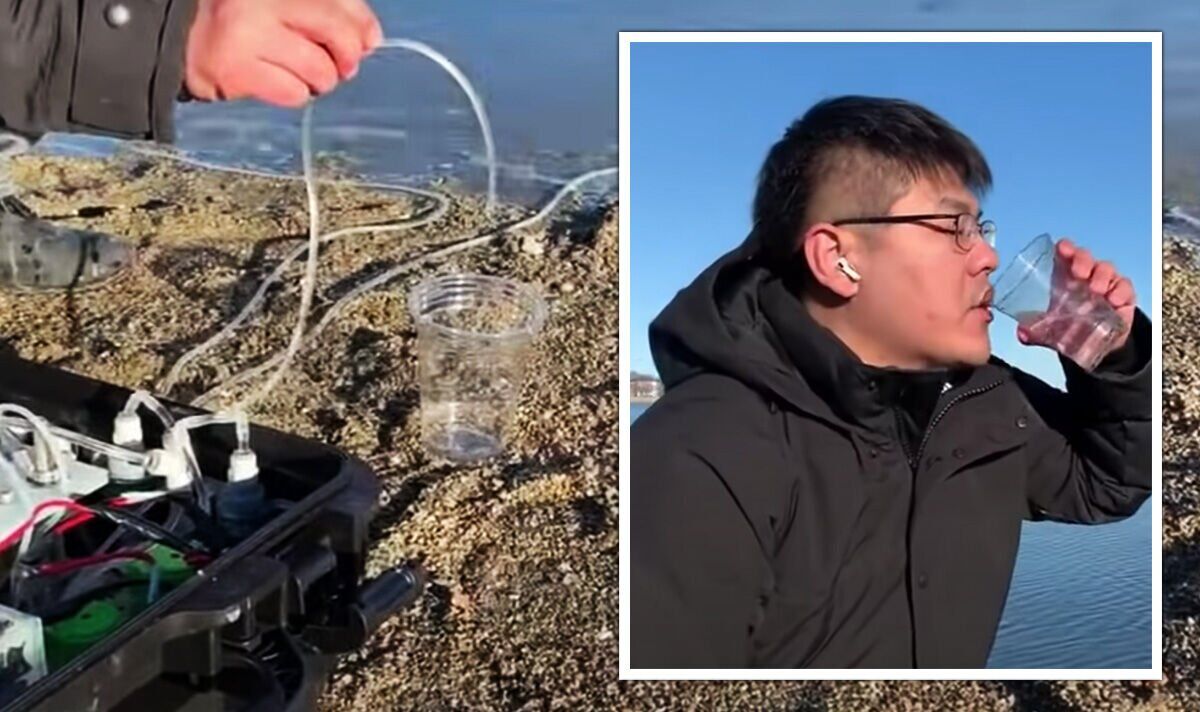 The exciting technology can rid the water of salt molecules, bacteria and viruses by zapping it with electricity. This means there is no need for replacement filters or high-pressure pumps, which commercially available desalination units usually use. It provides a huge boost to those remote locations that have little or no access to drinking water.

A team from the Massachusetts Institute of Technology (MIT) developed a desalination unit that was able to generate water exceeding World Health Organisation (WHO) quality standards without these items.

The two-stage process removes both dissolved and suspended solids from the water, and generates 0.3 litres of drinking water per hour straight from the sea in a tested prototype.

Jongyoon Han, professor of electrical engineering at MIT, said: ”Right now, we are pushing our research to scale up that production rate.

“This is definitely an exciting project, and I am proud of the progress we have made so far, but there is still a lot of work to do

“This is really the culmination of a 10-year journey that I and my group have been on.

“We worked for years on the physics behind the individual desalination processes, but pushing all those advances into a box, building a system, and demonstrating it in the ocean, that was a really meaningful and rewarding experience for me.”

The innovation weighs under 10kg and can be powered with a portable solar panel, meaning it can be used in remote and resource-limited areas.

The unit relies on a technique called ion concentration polarization (ICP) to zap the unwanted materials out of the seawater.

Requiring just one low-pressure pump to remove solids, the process uses led energy than other techniques.

A smartphone app was also created, which lets users control the unit wirelessly and report real-time data on power consumption and water salinity.

The device was tested at Carson Beach in Boston.

It changed seawater into a drinking cup of clear, drinkable water in about half an hour.

Prof Han said: “It was successful even in its first run, which was quite exciting and surprising. But I think the main reason we were successful is the accumulation of all these little advances that we made along the way

The research was published online in Environmental Science and Technology.