Skip to content
HomeNews‘We had to implement them!’ Awkward moment Boris forced to justify own rules HE broke 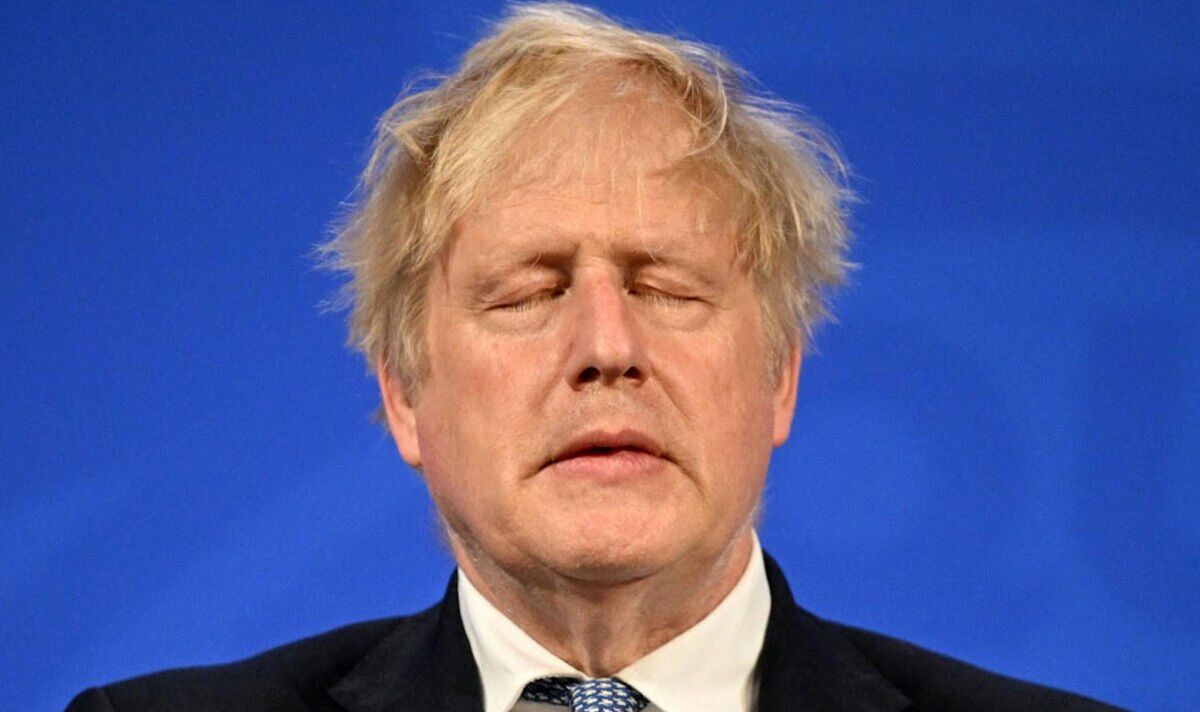 Boris Johnson was confronted on the own lockdown rules he set for the country at a press conference following the release of Sue Gray’s damning report today.

When pressed on whether his rules were “too unclear, too illogical and too tight for too long”, Boris Johnson squirmed: So, first of all, on the rules, I… look, We had to implement.

“This is a controversial thing.

“There are many people that think that you could’ve done without restrictions, you could’ve just relied on people’s personal responsibility.

“The difficulty was that we were facing a pandemic of a kind that we’ve never seen before.

“Or certainly not in my lifetime.”

“And all the medical and scientific advice was that you had to proceed by non-pharmaceutical interventions.

“You had to get people to behave according to certain rules.

“I don’t think the fault was with the rules.”

“You know, we should’ve recognised the boundary between work events and socialising for people who are continuously working together in the same place was going to be hard to draw”, Boris Johnson conceded.

“And they are certainly being done differently from now on.”

Boris Johnson has faced the senior civil servant Sue Gray’s report today which found “failures of leadership and judgement” over the Downing Street lockdown-breaking gatherings that “should not have been allowed to happen”, Ms Gray stressed.

The report contains photos displaying Boris Johnson raising a glass in toast with at least six other people in clear breach of the lockdown rules in place at the time.

Speculations have been mouting over the last few days over whether Conservative MPs will trigger a no-confidence motion. Some 54 letters must be sent to the 1922 Committee to start a no-confidence vote.