Skip to content
HomeNewsWhat is Beergate and why does it matter? 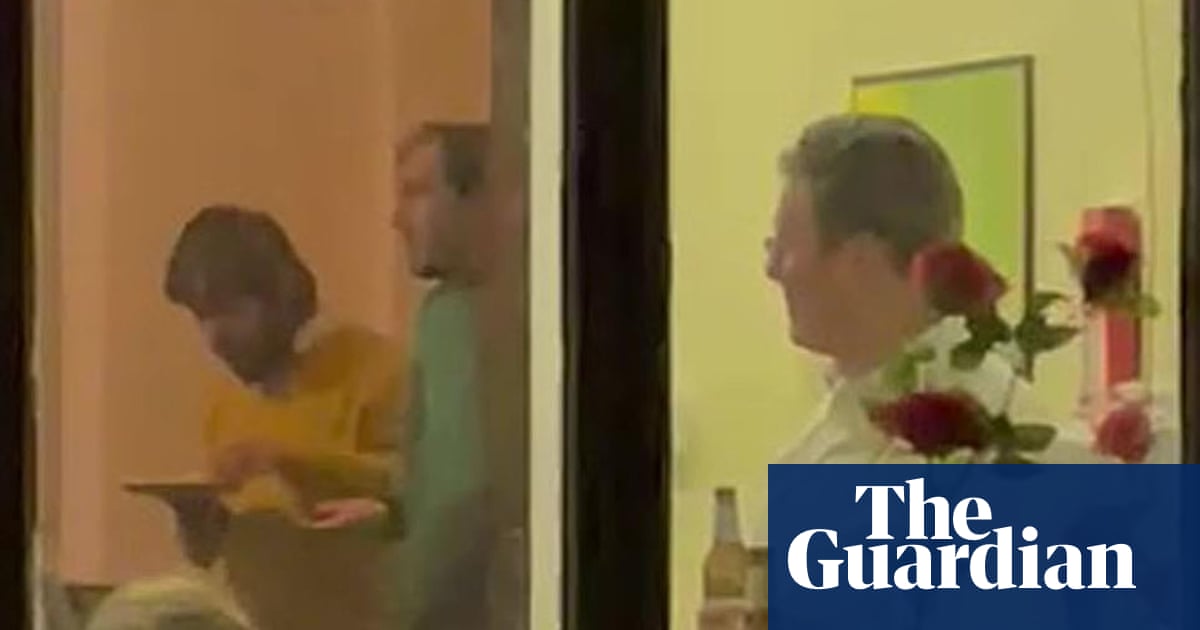 The Sun first published a picture of Keir Starmer drinking a beer with Labour workers in a party office in Durham on 30 April 2021 more than a year ago. Until recently, the story was a minor Tory attack line, but it is now potentially a resignation matter following Durham police’s decision to reopen its investigation into whether the Labour leader broke Covid lockdown rules.

What is Labour’s story?

Labour’s line is, and always has been, that after a day campaigning, and an evening working in the office on campaign matters, Starmer had a drink while sharing a takeaway meal with party colleagues and that, although England was in lockdown, indoor gatherings were allowed for “work purposes” and that eating and drinking like this was allowed if “reasonably necessary for work”.

What evidence has emerged to imply the gathering was against lockdown rules?

Tory MPs and newspapers have claimed that this was in fact a social gathering – more akin to a party – and not work, and they have been aggressively promoting evidence that might reinforce this case. The admission that Angela Rayner was present, when Labour originally said she wasn’t, was cited as proof the party lied about the event. (Labour said it was an honest mistake.) The revelation that the takeaway bill came to £200, in a Sun report claiming up to 30 people were present, was also cited as proof the gathering was larger than originally thought.

On Sunday, two new pieces of evidence emerged. The Mail on Sunday published a leaked Labour party planning note showing that Starmer was scheduled to have dinner with Mary Foy, the local Durham MP, in the Labour office where he was working from 8.40pm to 10pm, and that after that he was due to return to his hotel.

And the Sunday Times quoted an unnamed source present at the event as saying that Starmer did not return to work after his meal, as he has claimed, and that Foy and her staff were present just for a drink, not to work.

Both papers say only about 15 people were present – half the number reported by the Sun last week.

How incriminating is the leaked memo?

Not very. Starmer’s critics claim it shows the meal was pre-arranged, and not a spontaneous takeaway order for people getting hungry in the evening, as some of his comments on the matter have implied. And he has been criticised for eating in the office with colleagues, instead of returning to his hotel, which was serving food until 9pm.

But the people who plan Starmer’s diary have to know where he is going to eat, and a planning note like this is entirely routine. Labour sources say the document just confirms Starmer was on a work visit, and they point out that the note includes a reference to the Covid alert level and the need for social distancing. They also say the fact he ate a takeaway in the office, rather than dine at a restaurant, just underlines the fact he was working, not socialising.

And what about the claim Starmer did not return to work after the meal?

As pictures of the event show, at least some people were eating standing up. According to Labour sources, it was not a sit-down meal; people were going through to the kitchen to collect food and then going back to work. Starmer “ate between work demands”, the party says. The anonymous person quoted in the Sunday Times also only said Starmer did not return to work “to the best of my knowledge”, Labour points out.

As for claims Foy and her staff were just socialising, not working, the MP says she and her team were working and that she does not think they broke the rules.

What about the claims that Starmer is guilty of hypocrisy?

This charge has been levelled because Starmer called for Boris Johnson to resign when the Metropolitan police launched their investigation into Partygate. In a tweet on 31 January, he said: “Honesty and decency matter. After months of denials the prime minister is now under criminal investigations for breaking his own lockdown laws. He needs to do the decent thing and resign.”

But Labour sources say that tweet was prompted by the fact that Johnson had spent months denying that No 10 parties even took place and that the Met investigation showed that he had been lying. They say this is entirely different, because Starmer has always acknowledged a meal took place.

When Johnson was fined over Partygate, Starmer renewed his call for him to resign, saying he had broken the law and lied about it. Labour will not discuss whether Starmer would also feel obliged to resign if he were found to have broken the law.

Is Beergate equivalent to Partygate?

By any reasonable assessment, not at all. The Conservatives have a clear incentive to imply there is some equivalence because implying “all politicians broke the rules” lessens the anti-Johnson outrage generated by Partygate – and the Durham police decision to investigate may have been in part influenced by a desire for the police to seem even-handed when dealing with the Tories and Labour.

But, when the Met announced its inquiry into Partygate, it explicitly said it was investigating only those events that seemed to involve “the most serious and flagrant” breach of the rules, and where “there was little ambiguity around the absence of any reasonable defence”. Durham police have not tried to argue that those thresholds have been met in this case.

Partygate became a scandal for No 10 because it involved multiple allegations of law-breaking at Downing Street. Despite the best efforts of the Tory media, this is the only incident that has come to light in which Starmer has been accused of breaking lockdown rules.

Starmer’s meal and beer in Durham is similar to at least one Downing Street event – the wine and cheese gathering in the No 10 garden on 15 May 2020, which was justified when a photograph of it was published on the grounds that the staff participating were discussing work. Sue Gray looked at this as part of her investigation into Partygate, but this was one of the few events that was not referred to the Met, because the force concluded there was not enough evidence to show it was against the rules.