Skip to content
HomeNewsWhy teachers quit: ‘I have friends up north who can’t afford their heating bill’ 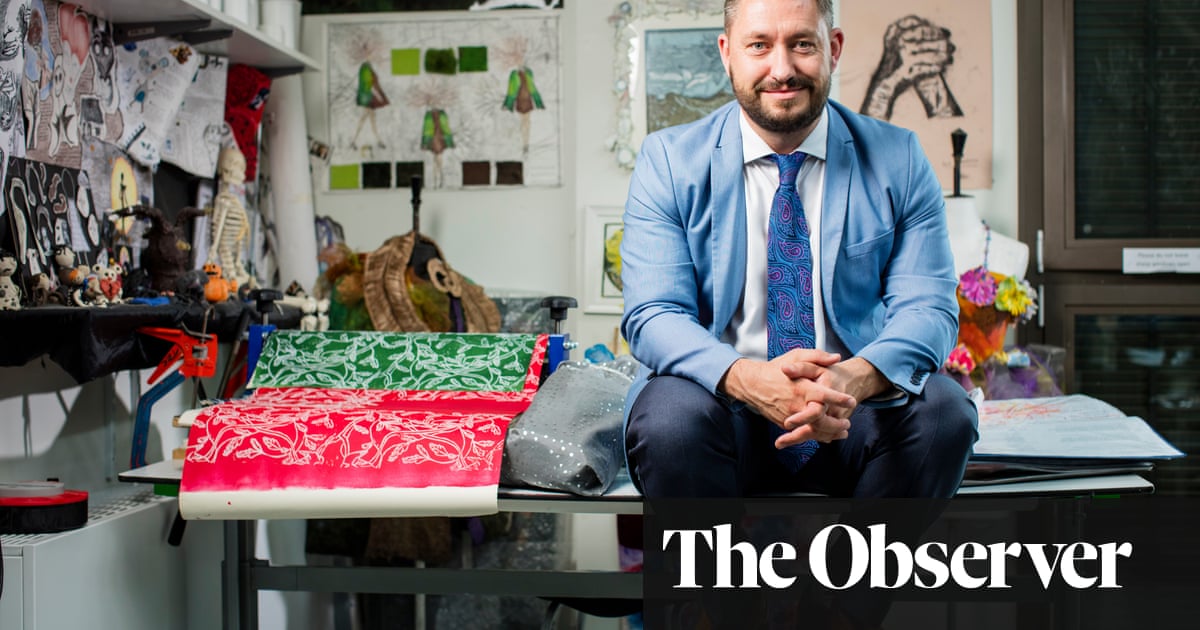 Matthew Roberts, 44, is an English teacher at the Green School for Boys, a state secondary in Hounslow. But for the past few years he has agonised over whether he should quit – and, in 2019, wrote and performed a one-man play called Teachat the Edinburgh fringe.

Each evening, he opened up about the bullying, the pressure, the stress and the disillusionment teachers feel – and then asked the audience whether he should quit. Most of the time, he found the audience desperately wanted him to stay in teaching. And that, he says, has given him the strength to carry on.

But he understands exactly why many teachers choose to leave. “Number one is the lack of agency and the systematic nature of the performance management. It’s very narrow,” he says.

He can only afford to rent a one-bed flat in London, and until he was in his early 40s he lived in a house-share. “This is supposedly professional pay. But I shop at Poundland and Lidl.”

There is no way he could manage to support a family on his salary or buy a family home in London, and he can easily understand why men who have started a family decide to quit. “I have friends who are teachers up north who are downsizing their house because they’ve got three children and they can’t afford their heating bill.”

Teachers, like NHS workers, deserve a pay rise for their work during pandemic, he says. “We were at the coalface.”

But it’s not just about pay and conditions. He thinks another reason men are leaving the profession in droves, following the pandemic, is to see the world and have adventures. “Getting Covid throws your life into focus. If you haven’t seen a world beyond the classroom, and you’re showing it to people on Powerpoint, you feel a call to the wild.”

The lack of support teachers get is another big problem. He has changed schools several times in the past two decades and has nothing but praise for his current colleagues, but says: “If you feel like you’re being bullied or harassed – if you’re in a toxic environment, or you feel like you’re not being valued – that kind of pressure can break you.”

He admits that even though he gets a lot of job satisfaction out of his work as a teacher, if he could afford to resign and work full-time as a playwright, he would.

Instead, he is living very frugally and saving up to do a PhD. “I feel very grateful that I’ve got an income, in these times.”

He contracted long Covid earlier this year – he now has tinnitus and severe hearing loss – but is back in the classroom, teaching Macbeth to teenagers and doing his best to get through each day.

Despite all his reservations about teaching, his motivation for carrying on is straightforward: “It’s about giving back.”