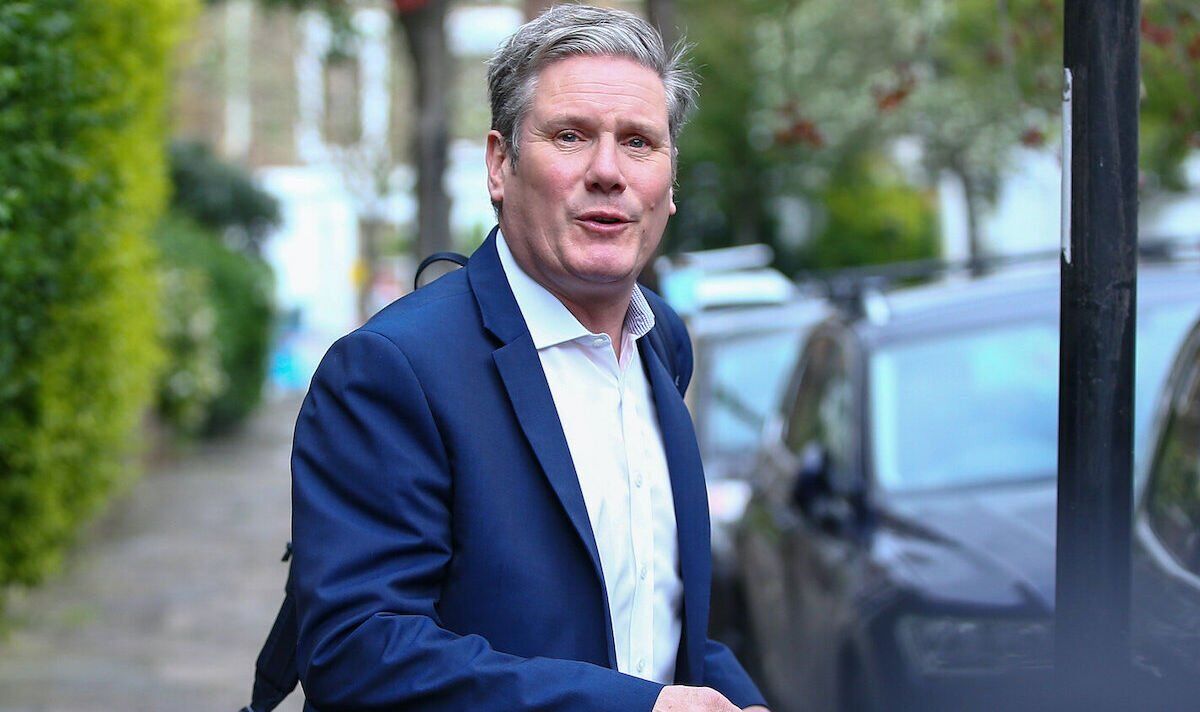 Partygate has taken a shocking turn, with Durham Constabulary now committed to investigating Sir Keir Starmer after weeks of Conservative pressure. Although reeling from devastating local elections, the Tories have found some reprieve after Durham Constabulary announced it would investigate the Labour leader for an alleged rule-breaking gathering in 2021. Britons will want to see the two leaders on a level playing field as Parliament returns.

Will Keir Starmer face Boris Johnson at PMQs this week?

The Prime Minister, who is now wounded from a local election drubbing which saw him lose nearly 500 seats last week, wants to claw his way back to favour with Conservative voters and backbenchers.

Recent “beergate” allegations against Sir Keir have granted him a reprieve and reignited the resignation debate, with prominent Tories now calling for the “hypocritical” leader to stand down.

So far, the two leaders have responded to one another via their teams, with many Britons anticipating a one-on-one bout as the House of Commons returns.

READ MORE: Parties are back on in Downing Street as Boris seeks to win over MPs

Unfortunately for them, the lower chamber has not scheduled a PMQs this week.

Prime Minister’s Questions is next slated to take place on Wednesday, May 18.

Currently, the upper and lower houses are prorogued ahead of the new Parliamentary session on May 10.

They return on Tuesday, May 10 following the Queen’s speech and State Opening of Parliament at 11.30am.

The rest of the week is set aside for the parties to debate the Government’s legislative agenda.

The Queen’s speech, which is written by Government officials, sets out Boris Johnson’s plans for the 2022-2023 session.

The contents will include a range of bills, broaching subjects from national security to health and social care.

Parliament has allotted four days for discussion, commencing after the speech and continuing until Friday, May 13.

Ministers and their counterparts on the opposition benches will clash over those four days, so Sir Keir and Mr Johnson could conceivably meet at the House of Commons lectern.

In a televised address, he said: “I simply had something to eat while working late in the evening, as any politician would do days before an election, but if the police decide to issue me with a fixed penalty notice, I would, of course, do the right thing and step down.

“This matters. It matters because the British public deserve politicians who think the rules apply to them.

“They deserve politicians who hold themselves to the highest standards.

“And they deserve politicians who put the country first rather than themselves. They will always get that from me.”