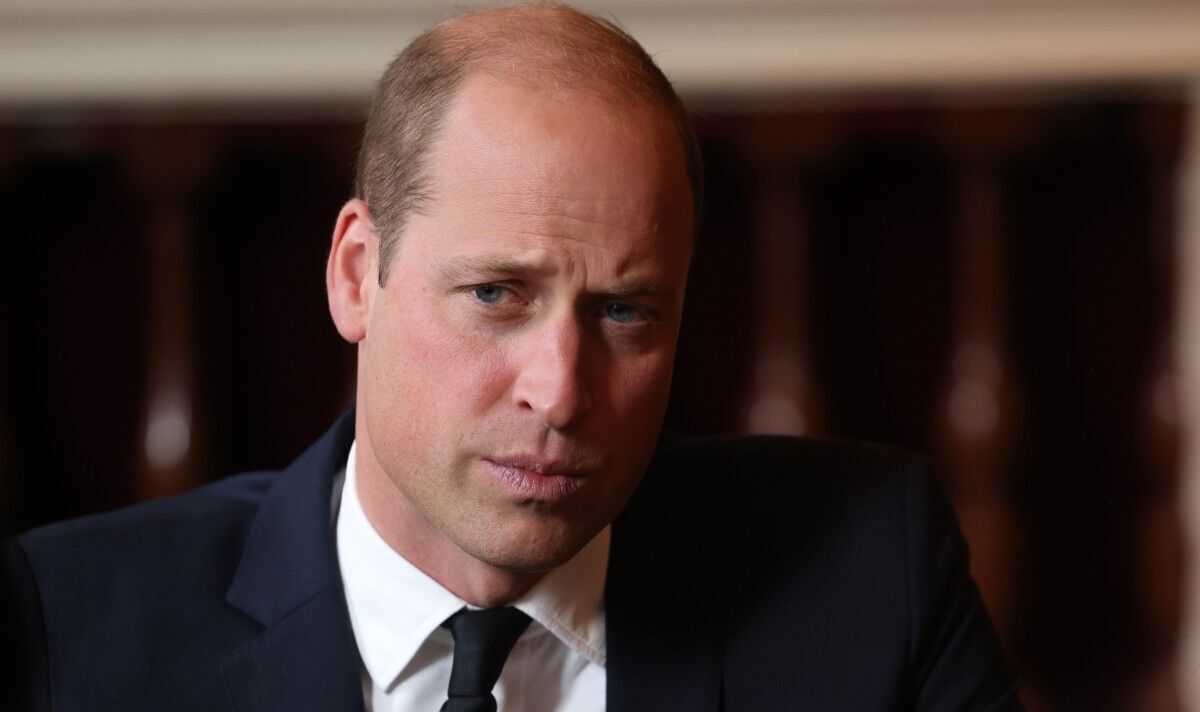 The Prince of Wales has no plans to hold a formal investiture ceremony after receiving the title. William is said to be focused on deepening the trust and respect of the people of Wales over time.

It is understood he has no plans for “any kind” of investiture like that staged for his father King Charles when he became Prince of Wales.

Charles was officially invested with the title Prince of Wales by the Queen during an event staged at Caernarfon Castle in July 1969.

During the elaborate ceremony the Queen placed a coronet on Charles’ head and helped arrange robes around his shoulders.

He pledged allegiance to his mother with the words: “I, Charles, Prince of Wales do become your liege man of life and limb.”

William and Kate were confirmed as the Prince and Princess of Wales by Charles in his first address to the nation as King following the late Queen’s death.

It comes as the couple are visiting the nation today for the first time since taking up their titles.

They will journey the length of the country on Tuesday, first visiting Holyhead in Anglesey, North Wales, and then travelling to Swansea in South West Wales.

The future King and Queen Consort had promised to visit at the earliest opportunity following the death of the late Queen.

It comes after Welsh First Minister Mark Drakeford previously said there was no rush for an investiture ceremony.

Asked if an investiture was imminent, he told Radio Cymru earlier this month: “I had no chance to ask about that – and there’s no hurry.

“Of course, this week everything is happening quickly and that’s necessary.

“But a lot of what is going to happen now after the funeral on Monday and there will be more time to think about the best way and opportunities for the new Prince to come to Wales and learn more about the priorities of the people of Wales. And see where he can make a difference.

“So there’s no hurry to do anything else I don’t think.”

The move to make them Prince and Princess of Wales following the death of the late monarch has caused some controversy, and a petition calling for the British monarchy to end the use of the title has so far gathered over 35,000 signatures.

A few days after the Queen’s death, William spoke via telephone with Mr Drakeford.

He mentioned his “deep affection for Wales” and “expressed his and the Princess of Wales’s honour in being asked by the King to serve the Welsh people”.

William and Kate made their first home together in Wales on the Isle of Anglesey, or Ynys Mon, between 2010 and 2013 when William was an RAF search and rescue helicopter pilot.

It is also where they raised their eldest child, Prince George, for the first few months of his life.