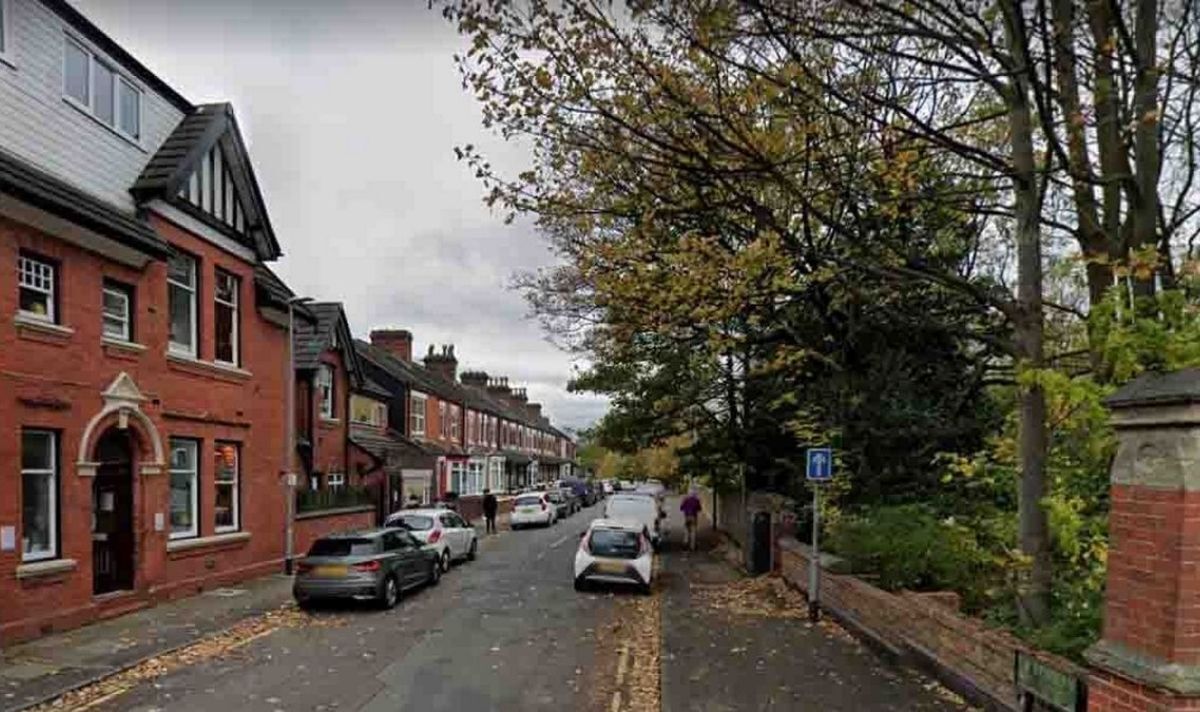 Police launched a murder investigation after Sandra Moore, 40, was found dead at her flat in Stoke-on-Trent, Staffordshire in the early hours of May 31 last year. Sandra, who was also known as Michaela, had been at the flat with a man who was seen leaving her property shortly before her body was discovered hanging in the bathroom, the coroner heard.

The coroner ruled that Ms Moore died from external neck compression caused by hanging during an act of “autoeroticism”.

Medical tests also revealed she had the drug monkey dust – also known as MDPV – in her system when she died.

A police officer told the inquest Ms Moore had been working in prostitution.

The hearing also heard that men would climb through the window of her flat which was situated in a women-only accommodation block, despite this being banned.

Emergency services had been called to the address on Aynsley Road, Shelton, in the early hours of May 31, 2021.

A member of staff at the accommodation said Ms Moore was last seen alive arriving at the block at midnight.

The employee told the inquest: “I heard a noise outside. The front door is always locked. I went to open the door and saw her standing there holding a black bike.

“She was alone. I asked her what she was doing, and she said she was trying to get her bike to the window.

“I helped to bring the bike inside and said it should be left in the kitchen area. She refused so I let her take it up, I carried it up and left it by a wall in the corridor.

“She refused further help from me and waited for me to go to the staffroom before she moved the bike into the bedroom.

“At 12.20am I heard a bang so I knocked on her door. At 1am I heard another loud bang, I went to her door and knocked. She spoke through the door.

“I asked her to keep the noise down. At 1:30am, I asked if she was okay and there wasn’t a response. I didn’t have any concerns.

“At around 7.55am I heard a male come out of her room, I had never seen him before. I went inside and saw she was inside the shower. I left to get my phone to call the ambulance.”

The inquest heard the man was arrested and interviewed on suspicion of murder.

Detective Sergeant Adam Turton said: “We spoke to other residents who were there. They didn’t see her but had seen men previously come into her room by climbing through the window.

“It’s an all-female accommodation and men are not allowed. [She] used drugs and was involved in prostitution, according to a witness.”

DS Turton said the man arrested on suspicion of murder admitted to being in the flat and described Ms Moore as an ex-girlfriend.

The inquest heard that the pair met the day before her death and that Ms Moore was upset.

DS Turton said: “She invited him back and he sneaked in. They talked and smoked. He passed out. They both used monkey dust together. He denied murder. On CCTV we could see the two of them. It gave support to his story. There was no evidence to suggest force was used on her.”

Monkey dust is a stimulant synthetic drug which can cause hallucinations, paranoia and unpredictable behaviour.

The inquest heard Mr Moore had previously tried to kill herself. But North Staffordshire assistant coroner Daniel Howe ruled out suicide, instead recording a conclusion of “misadventure”.

Mr Howe said: “The findings are in keeping with her having hanged herself. On the balance of probabilities, this was not an attempt to end her own life.

“There’s no clear evidence of recent suicidal ideation. It was an act of autoeroticism.

“I do not find she intended to end her own life. It’s not a case of suicide. The conclusion is one of misadventure.”