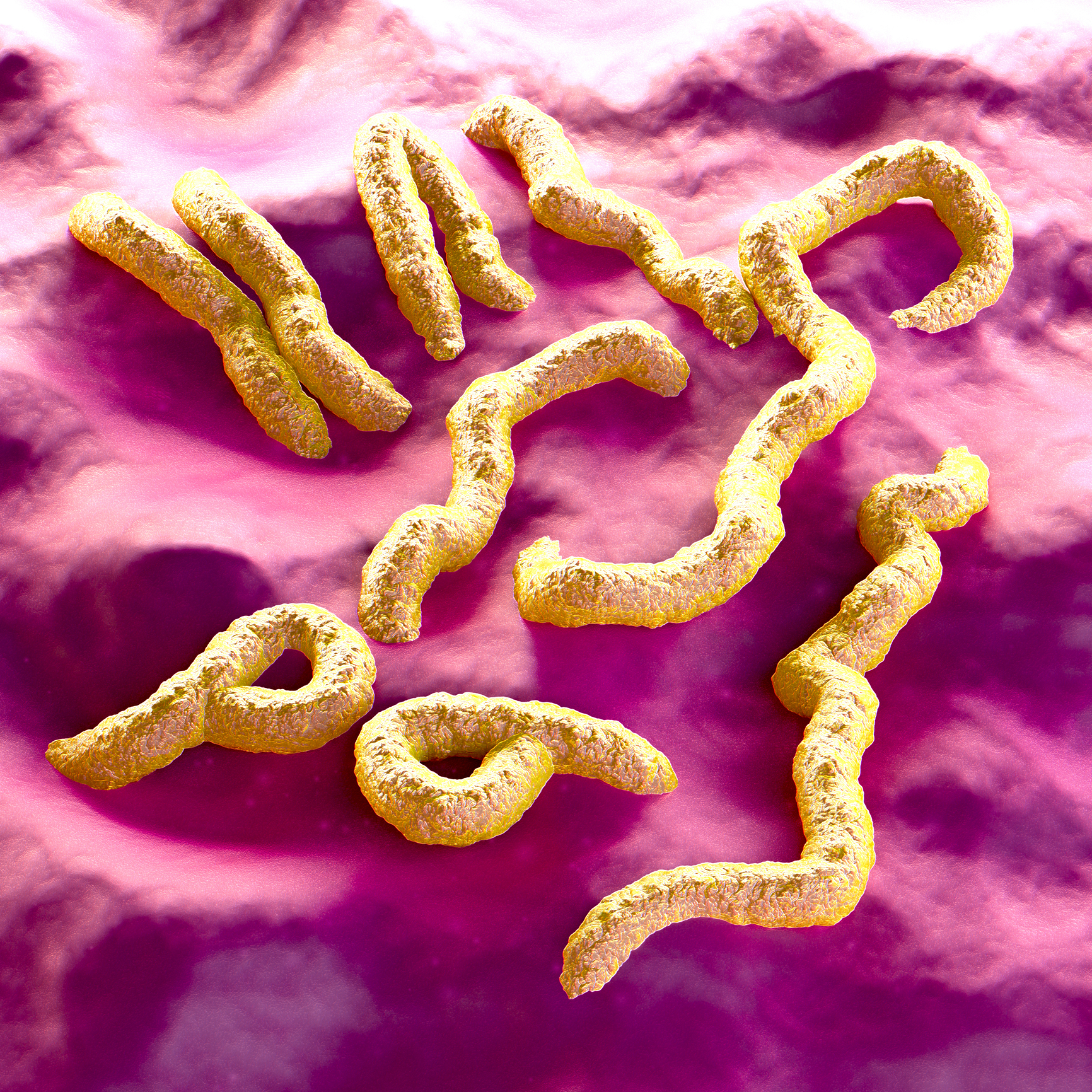 The disease, a very infectious hemorrhagic fever in the same family as Ebola, is spread to people by fruit bats and transmitted among people through direct contact with bodily fluids of infected people and surfaces, WHO said.

A preliminary analysis of samples from two patients from Ghana’s southern Ashanti region — both of whom died and were unrelated — turned up positive, but were forwarded for full confirmation to the Institute Pasteur in Dakar, Senegal. That UN health agency lab corroborated the results from the Noguchi Memorial Institute for Medical Research in Ghana, WHO said in a statement Sunday.

“Health authorities have responded swiftly, getting a head start preparing for a possible outbreak,” said WHO Regional Director for Africa Dr. Matshidiso Moeti. “This is good because without immediate and decisive action, Marburg can easily get out of hand. WHO is on the ground supporting health authorities and now that the outbreak is declared, we are marshalling more resources for the response.”

More than 90 contacts, including health workers and community members, have been identified and are being monitored, WHO said.

Marburg is potentially very harmful and deadly: Case fatality rates in past outbreaks have ranged from 24% to 88%.

This outbreak marks only the second time that the disease has been detected in West Africa — after Guinea confirmed a single case detected in August, according to WHO. The outbreak in Guinea was declared over five weeks later.