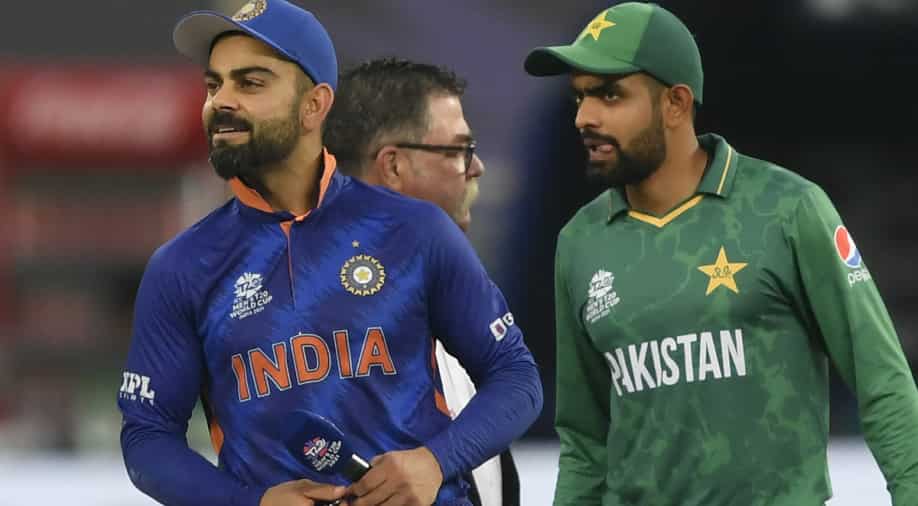 The Asian Cricket Council (ACC) on Tuesday (August 02) announced the complete schedule of the upcoming Asia Cup 2022 which will be hosted by the UAE this year. The tournament was earlier supposed to be hosted by Sri Lanka but had to be moved to the UAE due to the economic and political crisis in the country.

The tournament which is all set to be played in T20 format this year will get underway on August 27 with Sri Lanka taking on Afghanistan in the opening game. The marquee clash between India and Pakistan will be played next in Dubai on August 28.

It is set to be a blockbuster clash between the two arch-rivals, who have met only in major ICC competitions since 2013. Despite sharing one of the greatest rivalries in cricket history, India and Pakistan have not played bilateral cricket against each other for almost a decade owing to political tension between the two countries.

The full schedule of the tournament was shared by Asian Cricket Council chief Jay Shah on social media. A total of six teams will be part of the tournament this year with India, Pakistan, Bangladesh, Afghanistan and Sri Lanka the five confirmed teams.

The remaining spot will be for the team that wins the qualifier round. UAE, Kuwait, Singapore, and Hong Kong will battle it out to be the 6th team to take part in the tournament.

The wait is finally over as the battle for Asian supremacy commences on 27th August with the all-important final on 11th September.

The 15th edition of the Asia Cup will serve as ideal preparation ahead of the ICC T20 World Cup. pic.twitter.com/QfTskWX6RD

India, Pakistan and the qualifying team are placed in Group A while Group B consists of Sri Lanka, Bangladesh and Afghanistan. Two teams each will qualify for the ‘Super 4’ round. The final will be played in Dubai on September 11. India are the defending champions in this edition having won the tournament under Rohit Sharma’s captaincy in 2018.

Rohit had led the side in the absence of regular captain Virat Kohli in 2018 but will be the designated captain this time around. Kohli had missed the last edition of the tournament but it will be a crucial one for him this year as the senior India batter hopes to bounce back to form. He is currently not part of India’s tour of the West Indies and will also miss the Zimbabwe tour next.

Kohli is expected to make his comeback for the Indian team during Asia Cup 2018 and will be hopeful of regaining his form ahead of the T20 World Cup 2022 in Australia later this year. India are the most successful team in Asia Cup history having won the title 7 times followed by Sri Lanka, who have won the tournament 5 times. Pakistan has won the Asia Cup only twice since its inception in 1984.