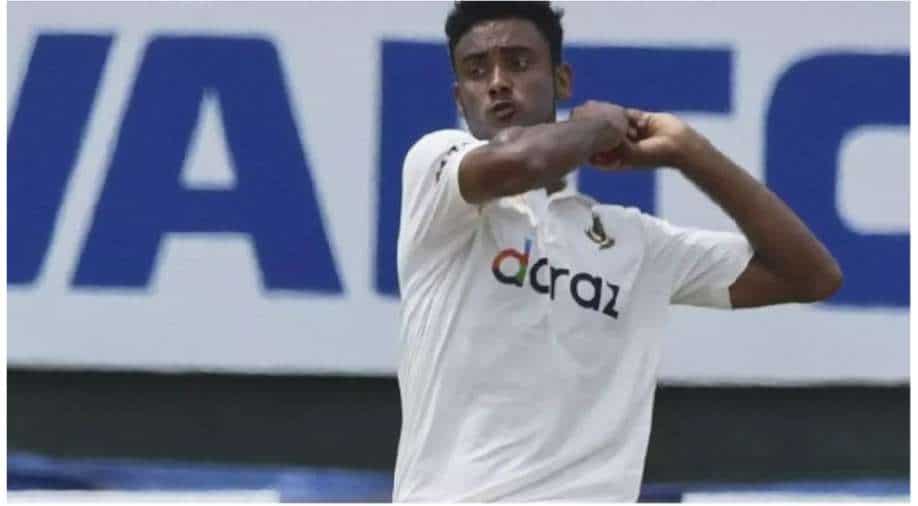 Bangladesh pacer Shohidul Islam has been suspended for 10 months after pleading guilty to breaching Article 2.1 of the ICC Anti-Doping CodeThe 27-year-old pacer has represented Bangladesh in one T20I. After admitting the offence, Shohidul has been suspended from all forms of cricket for 10 months. The 10-month suspension has been backdated to May 28, the day he admitted to the offence, meaning the Bangladesh pacer will be eligible to play on 28 March 2023.

Shohidul has played a solitary T20I for Bangladesh, where he picked up the wicket of Mohammad Rizwan in the third and final match of the series which Pakistan won 3-0. He has been part of Bangladesh`s travelling squads for series against New Zealand and South Africa but did not get any game time. He was also a part of the Bangladesh Test and T20I squad for the ongoing tour of the West Indies but missed out due to a side strain. Shohidul`s urine sample was positive for Clomifene, which is classified as a Specified Substance under WADA`s Prohibited List. It is prohibited both in-competition as well as out-of-competition.

Shohidul had provided the urine sample as a part of ICC`s out-of-competition testing programme. While handing out the suspension, the ICC confirmed that Shohidul had inadvertently ingested the prohibited substance in the form of medicine that he had been legitimately prescribed for therapeutic purposes. Shohidul also testified that he had no intention to use the prohibited substance for performance enhancement.