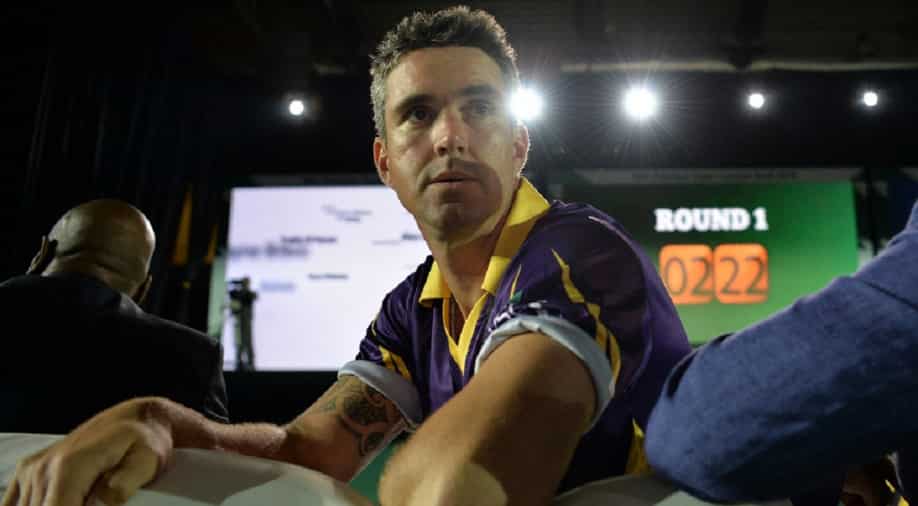 Indians across the world are celebrating as today (August 15, 2022) marks 75 years of India’s independence. India declared freedom from British colonial rule on August 15 in 1947 and the country has since gone on to achieve some remarkable feats in different fields to emerge as one of the global leaders.

While the national flag was hoisted and the national anthem was played across the nation to mark the occasion, several cultural events were also conducted in various parts of the country. Wishes also poured in on social media from across the globe as Indians celebrated the day with great enthusiasm.

While the Indian cricket fraternity took to social media to extend their wishes on Independence Day, former England cricket team captain Kevin Pietersen also sent across a special message in Hindi. Pietersen, whose love for India is a secret to none, urged Indians to stand tall while wishing the country a brighter future.

Pietersen has tweeted in Hindi on several occasions in the past expressing his admiration for India and its people. The former England captain had once revealed he was learning Hindi from Indian cricketer Shreevats Goswami. Pietersen, who works as a commentator now having retired from cricket, rarely misses a chance to take a trip to the country during the Indian Premier League (IPL).

Also Read: Ravindra Jadeja likely to leave CSK as all-rounder has been ‘completely out of touch’ with franchise

Earlier in the day, Indian Prime Minister Narendra Modi addressed the nation on the country’s 76th Independence Day and urged the countrymen to work together towards the development of the nation. He also urged the people to eradicate misogyny from society and give women equal rights.