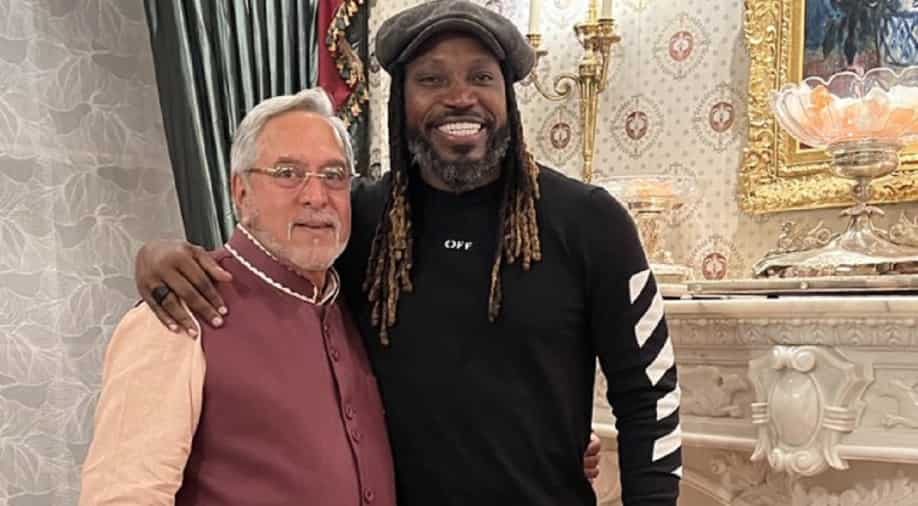 Royal Challengers Bangalore (RCB) have had a number of superstars play for them in the Indian Premier League (IPL). From the likes of Rahul Dravid, Anil Kumble to Virat Kohli, AB de Villiers and Chris Gayle, RCB have been home to some of the legends of the game. However, despite having a star-studded team over the years, the franchise has failed to lift their maiden IPL title. They have been part of the IPL since its inception in 2008 but have failed to win the tournament even once.

Gayle has arguably been one of RCB’s best-ever signings in IPL history and enjoyed tremendous success with the franchise in the IPL. The West Indies legend was incidentally roped in by the franchise as an injury replacement for Australian pacer Dirk Nannes ahead of the 2011 season and went on to prove a sensational signing for the franchise.

Gayle was part of the Kolkata Knight Riders (KKR) squad for his first two seasons in IPL in 2009 and 2010 before being released by the team. He was then picked by RCB as a replacement for injured Nannes and went on to take IPL 2011 by a storm with 608 runs in just 12 games at an incredible strike rate of 183.13.

He followed it up with more than 700 runs in the next two seasons and established his credentials as one of the best hitters in T20 cricket and famously earned the nickname ‘Universe Boss’ for his batting exploits. Gayle enjoyed a phenomenal stint at RCB before being released in 2017.

Former RCB owner Vijay Mallya was one of the key figures behind bringing Gayle to RCB as a replacement for Nannes ahead of the 2011 season. Mallya recently caught up with the West Indies cricketer and called him his best acquisition in IPL. “Great to catch up with my good friend Christopher Henry Gayle @henrygayle , the Universe Boss. Super friendship since I recruited him for RCB. Best acquisition of a player ever,” Mallya wrote while sharing a picture with Gayle.

Great to catch up with my good friend Christopher Henry Gayle ⁦@henrygayle⁩ , the Universe Boss. Super friendship since I recruited him for RCB. Best acquisition of a player ever. pic.twitter.com/X5Ny9d6n6t

Mallya had bought RCB for a whopping USD 111.6 million in 2008 and owned the franchise till 2016. He also owned United Spirits, which closed in 2016 before its parent company Diageo took over the Royal Challengers Sports Pvt Ltd (RSCPL) which currently runs RCB in IPL.

Also Read: No rest for Kohli & Rohit, duo likely to be available for T20I series against England – Report

Gayle spent seven seasons at RCB from 2011 to 2017 and amassed 3420 runs for the franchise in 91 matches at an average of 43.29 and a strike rate of 154.40. He shattered a plethora of records, including the highest-ever individual score in IPL history while playing for RCB and remains their third-highest run-getter of all time behind only Virat Kohli and AB de Villiers.