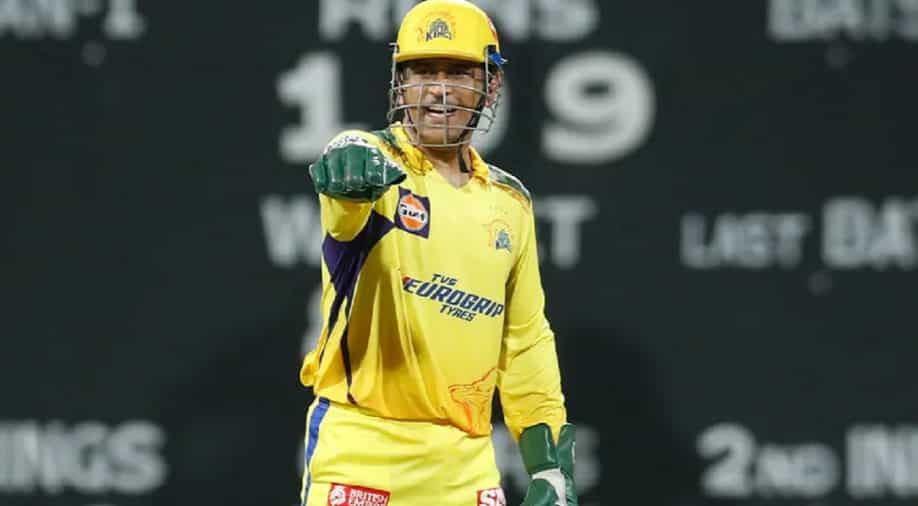 After signing former South Africa captain Faf du Plessis as a marquee player for their Johannesburg franchise in Cricket South Africa (CSA)’s new T20 league, the Chennai Super Kings (CSK) are reportedly looking to rope in the legendary MS Dhoni as a mentor for the team.

The owners of the four-time Indian Premier League (IPL) champions have bought the Johannesburg team in the CSA T20 league. The T20 tournament which is all set to get underway next year is yet to be officially named by the South African Cricket Board. All six franchises that will take part in the competition are owned by IPL team owners.

Dhoni could return in a mentor’s role for the second time, but this time not in India. As per a report in Insidesport, the legendary wicket-keeper batter, who still leads CSK in IPL, can be roped in as a mentor by the team management for their sister franchise in CSA’s T20 league. The CSK management is also keen on having Stephen Fleming as head coach of their Johannesburg franchise.

While Dhoni captains CSK in IPL, Fleming is the head coach of the four-time champions. The coach-captain duo have been instrumental in the franchise’s success in IPL and have won four trophies together. However, Dhoni will need permission from BCCI to take up the mentor’s role for the team in an overseas league.

“You will know the official name by this week. We are currently in talks with Stephen as we can’t think of any better person carrying forward the CSK legacy in a new venture. Dhoni’s involvement will depend on BCCI’s clearance. He won’t be playing but could be in some role if BCCI permits,” a CSK official was quoted as saying by Insidesport.

One of the greatest captains of all time, Dhoni retired from international cricket in August 2020 but continues to play in the Indian Premier League. The 41-year-old had led CSK to a memorable title triumph in IPL 2021 and gave up captaincy ahead of the start of IPL 2022 this year to hand over the baton to Ravindra Jadeja.

However, he was reappointed as the CSK skipper midway through the season after the team’s disastrous start to their campaign. CSK still failed to make it to the playoffs and finished a lowly 7th in what was a disappointing season for the defending champions.