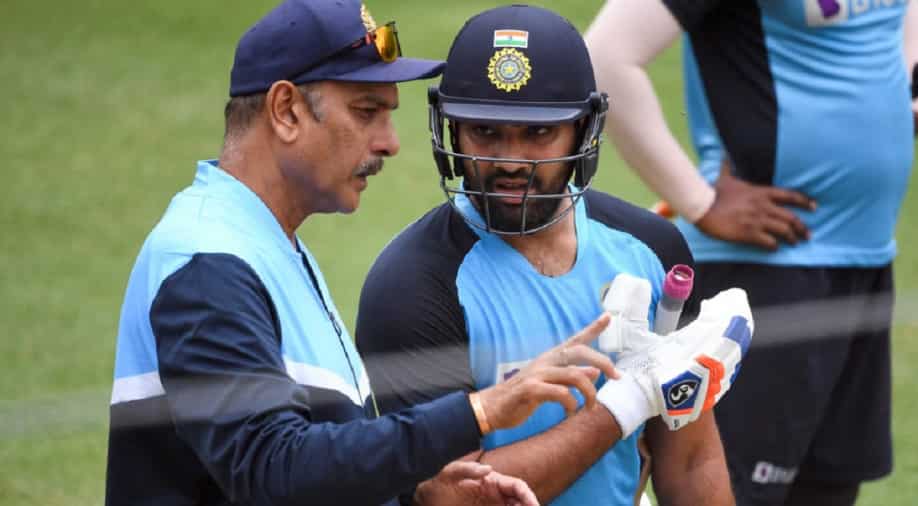 The debate over the ODI format losing its sheen has intensified over the last few days after England all-rounder Ben Stokes announced his retirement from the fifty-over format. Stokes said it felt ‘unsustainable’ for him to continue playing all three formats of the game considering the increasing workload and the packed cricketing calendar. His shock retirement has led to experts and fans raising questions over the ODI format.

Many believe ODIs won’t survive in the future as the format is long and can’t be pinned against T20Is when it comes to the entertainment value for the fans. The likes of Wasim Akram and Shahid Afridi have already criticised the format and said it has become boring now.

While Akram wants the format to be scrapped entirely from the international calendar, Afridi believes ODIs should be shortened to 40 overs from the existing 50 overs. Former India head coach Ravi Shastri has echoed similar sentiments and has urged the ICC to shorten the 50-over format.

Shastri pointed out how ODIs constituted 60 overs when the format was first developed. It was then reduced to 50 overs per side after the administrators of the game felt 60 overs were too long for the audience to watch. The former India coach urged ICC to evolve and think of the future while suggesting that ODIs can be reduced to 40 overs from 50.

“There is no harm in shortening the span of the game. When one-day cricket started, it was of 60 overs. When we won the World Cup in 1983, it was of 60 overs. After that, people thought that 60 overs were a bit too long. People found that span of overs between 20 to 40 hard to digest. So they reduced it from 60 to 50,” Shastri said on Fan Code.

“So years have gone by now since that decision so why not reduce it from 50 to 40 now. Because you got to be forward-thinking and evolve. It stayed for 50 for too long,” he added.

It remains to be seen if the ICC will take a step toward reducing the number of overs in the ODI format in order to make it more entertaining and sustainable in the future. The next ODI World Cup is scheduled to be played in India next year in the fifty-over format.