Skip to content
HomeSports‘Don’t tell us what to do’: Sunil Gavaskar lashes out at ‘old powers’ England, Australia for IPL criticism 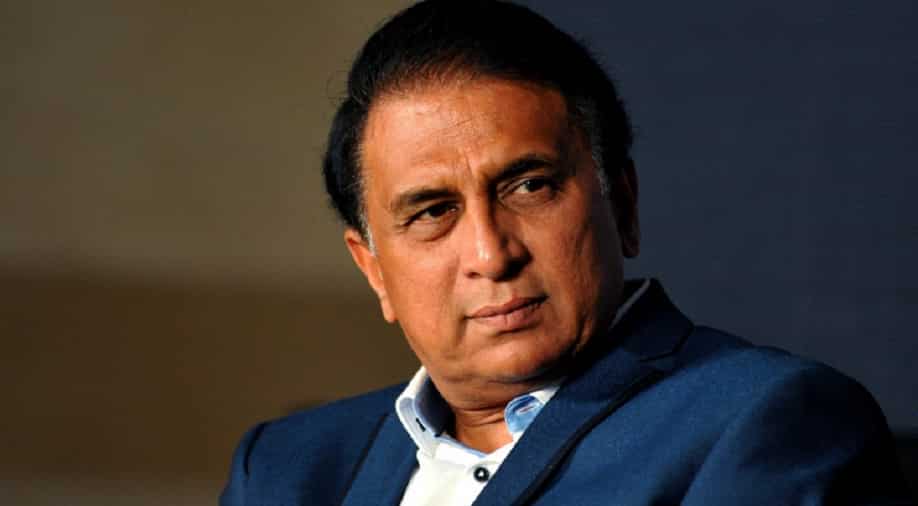 Former India captain Sunil Gavaskar has slammed the ‘old powers’ of cricket, Australia and England, over their criticism of the Indian Premier League (IPL). Gavaskar lashed out at those accusing the IPL for being the disruptor of the cricketing calendar and said the likes of England and Australia should mind their own business and not interfere in India’s cricketing matters.

The Board of Control for Cricket in India (BCCI) has been targeted by many of late over the potential clash of the schedules of the UAE and the South Africa T20 leagues with Australia’s Big Bash League and England’s The Hundred. BCCI is at the centre of criticism as several IPL owners have bought teams in both the UAE and the South African T20 leagues.

Three teams that will be part of the UAE’s ILT20 league have been bought by the owners of IPL franchises, while all six teams that will participate in the South Africa T20 league have also been purchased by IPL team owners. With IPL’s influence growing globally, the league has been blamed for disrupting the cricket calendar.

Gavaskar has slammed those criticising the Indian Premier League and said the likes of Australia and England should look after their own cricketing interests and not interfere in India’s matters as both have Big Bash and The Hundred have their own separate windows in the annual cricket calendar.

“So, by all means, look after your cricket interests but hey please don’t interfere in ours and tell us what to do. We will look after our interests and do it better than what you tell us to do,” Gavaskar wrote in his column for Sportstar slamming Australia and England.

Gavaskar suggested both England and Australia cricket boards are unhappy that the clash of schedules of the various T20 leagues will see some top players from around the globe opting to play in UAE and South Africa instead of heading to the Big Bash or The Hundred.

“It’s been amusing to read that the Indian Premier League is once again seen as a disruptor of the cricketing calendar of other international teams. The moment the news about the South African T20 league and the UAE T20 league came out, the ‘old powers’ started squirming and got their apologists to have a go at the IPL,” Gavaskar wrote in his column.

“The IPL has got a 75-day window in the international calendar and that’s simply because, thankfully, there are some administrators who can read the tea leaves and know it’s better to let their players play in the cricket world’s richest league than hold them back with some international commitments. The England & Wales Cricket Board has created a window for its showpiece event The Hundred when the England team don’t play any international matches.”

“The Australians, too, have scheduled their Big Bash when their contracted players will be available to play. But it’s worrying them that the UAE and the South African T20 leagues are scheduled around the same time and there’s the danger of some of their players opting to play there instead of the Big Bash,” he added.

Gavaskar called out the hypocrisy of some of the former England and Australia players, who want Indian players should be allowed to take part in overseas like Big Bash and The Hundred to ensure the popularity of their leagues grow but the BCCI cannot protect IPL’s identity by not allowing their players to play in overseas leagues.

“Some overseas former players have said that the Indian players should be allowed to play the Big Bash or the Hundred. Basically, they want their leagues to have more sponsorship etc. They are concerned about their cricket, which is totally understandable,” Gavaskar wrote.

“But when Indian cricket looks to protect its cricket by ensuring that their players stay fresh for their matches and thus restricting them from playing overseas, that is not acceptable to the guys from the ‘old powers’,” the former India captain added.

IPL is currently the biggest and the most expensive T20 league in the world. It is arguably the best domestic cricket tournament in the world attracting top talent from across the globe. The cash-rich league also is the strongest financially and offers players the highest salary among the top T20 leagues in the world.