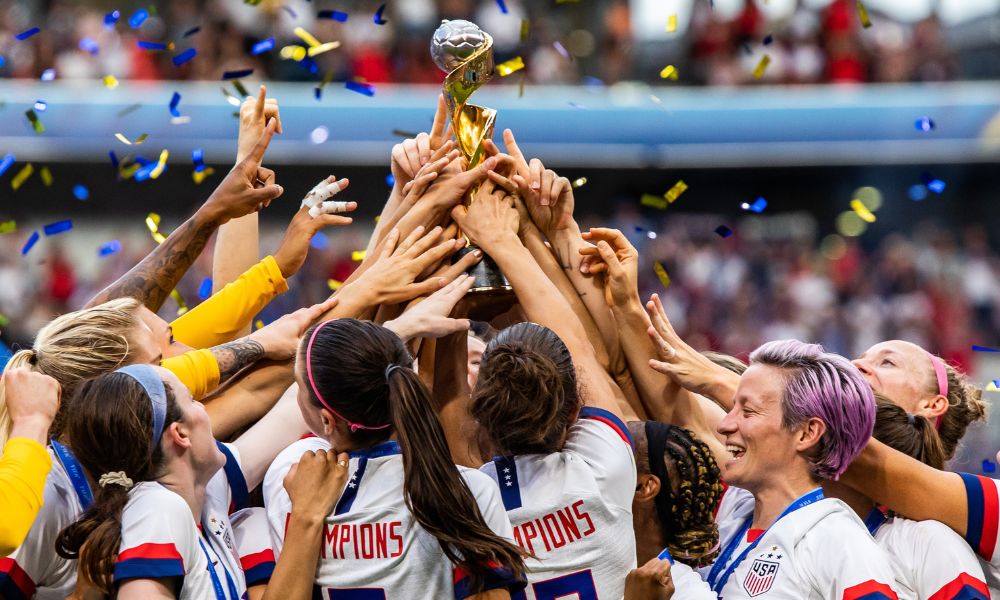 Eurovision Sport has secured the rights to the 2023 Fifa Women’s World Cup for its members in 28 countries, as world soccer’s governing body continues to hold out for more lucrative offers in larger markets.

The European Broadcasting Union (EBU) members covered by the deal have committed to showing at least the most important matches of the tournament on a free-to-air (FTA) basis, with others airing the whole soccer showpiece on linear and digital channels.

“We look forward to working with the EBU and bringing the tournament and women’s football to new fans in the region.”

Greg Killane, executive director of Eurovision Sport, told SportsPro that the deal reflected both the broadcaster’s ambition to be a leader in women’s sport and in the role of public service broadcasting (PSB) to grow women’s soccer.

“We had the Uefa Women’s European Championship in England in 40 markets … and we had the 2019 Women’s World Cup in France,” he said.  “We have a great track record and our members are keen on showing leadership in this space, so this deal was a natural progression for us.”

Of the 28 territories covered by the arrangement, only Ireland and Switzerland have qualified for the 32-team tournament in Australia and New Zealand. Fifa hopes to secure more lucrative deals in other markets but revealed last week that it had rejected bids in Italy, Germany, France and the UK because it believed they did not reflect the true value of the competition.

Killane said he understood the position of broadcasters, given the majority of matches are scheduled for the morning hours in Europe, and hinted that more countries could come under the scope of Eurovision’s deal in the near future.

“The way we view it is that the time zones in Australia and New Zealand are challenging for European broadcasters no matter what sport we’re talking about,” Killane said.

“We had the World Athletics Championships in Eugene, Oregon this summer so there’s no question that [time zones] have an impact. Even though there is enthusiasm [for the Women’s World Cup], this does impact value and it will impact exposure.

“Obviously Fifa were intent on doing some markets directly themselves … I think [obtaining more revenue from larger markets] was probably part of [Fifa’s] thinking but when you look at events of this scale, we have a lot to offer rights holders. We’re a non-profit organisation acting on behalf of our members and there are things we can do that other’s simply can’t.

“The women’s game is growing exponentially and that is in large measure down to the commitment of European public service broadcasters. We can bring our members to the table in a way that improves the game and I think Fifa see that. Let’s see what happens in the remaining markets.”