Skip to content
HomeSports‘Expect India-Pakistan game to be sold out’: CWG 2022 CEO feels marquee clash will be one of the highlights 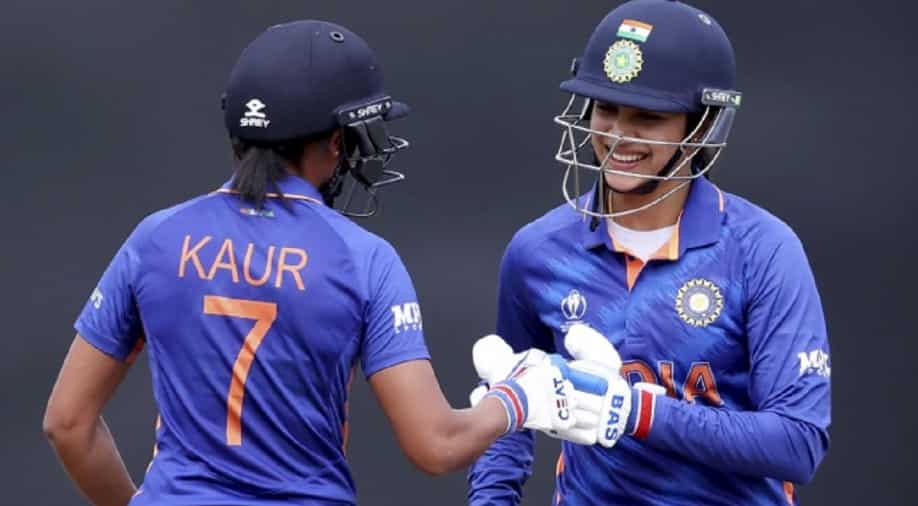 Women’s cricket is all set to make its debut at the Commonwealth Games 2022 which gets underway in Birmingham, UK from July 22. The Indian women’s cricket team will lock horns with Pakistan in a much-awaited clash at the Games at Edgbaston on July 31. It is expected to be a blockbuster contest with the two arch-rivals meeting for the first time in the Commonwealth Games.

India and Pakistan share one of the greatest rivalries in the history of cricket and any clash between the two heavyweights is watched by millions around the globe. India’s meeting with Pakistan at the Commonwealth Games 2022 is expected to be no different with a significant amount of buzz surrounding the clash.

Commonwealth Games 2022 CEO Ian Reid recently spoke about the excitement surrounding the marquee clash and said he expects the game to be one of the highlights of this year’s Games. Reid is expecting a capacity crowd in the stadium when the two arch-rivals lock horns with each other on July 31.

“I am a big cricket fan myself. India are in the same group as Pakistan so that has really caught the interest here in Birmingham. It is an iconic venue, your men’s team recently played here over the last few weeks. So it would certainly be one of the highlights of the Games,” Reid told news agency PTI.

“The semifinals and final tickets have already been sold out probably with the expectation that India and England will be there. India and Pakistan will be close to capacity. We will see an uptick in sale of tickets much closer to the event. So I expect that India-Pakistan game to be sold out soon,” he added.

Also Read: We are not cars you can fill up with petrol: Ben Stokes explains reason behind his shock ODI retirement

The Commonwealth Games CEO also confirmed that they hae already sold around 1.2 million tickets for the mega multi-sporting event which will have participants from a total of 72 countries competing against each other in various sporting disciplines.

The BCCI has already announced the Indian women’s team’s squad for the Commonwealth Games 2022. The team will be led by Harmanpreet Kaur with the likes of Smriti Mandhana, Jemimah Rodrigues, Sneh Rana and Shafali Verma also featuring in the 15-member squad. India will be hoping to clinch their first gold medal in women’s cricket at the showpiece event this year.