Skip to content
HomeSportsEXPLAINED! What is back stress fracture as Jasprit Bumrah likely to be ruled out of T20 World Cup 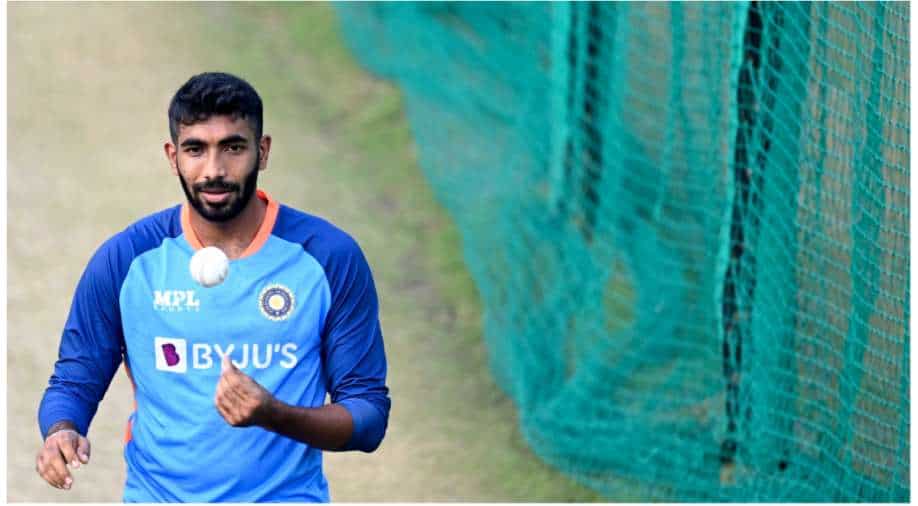 Team India dealt with a huge blow on Thursday (September 29) as Jasprit Bumrah is now out of action due to a back stress fracture and will miss the remainder of the home T20Is versus South Africa, As per a report in the PTI, the 28-year-old speedster is also set to miss the forthcoming T20 World Cup, in Australia, as his injury will take time to heal and the premier pacer might be away from the game for 4-6 months.

While BCCI is yet to share an official statement regarding Bumrah’s chances of featuring in the T20 WC, in Australia from October-November, his back issues have re-emerged at a very poor time; less than a month before the mega event Down Under. It is to be noted that Bumrah missed the Asia Cup 2022 edition due to back issues as well.

In a chat with the Times of India, Dr. Dinshaw Pardiwala — an ICC medical advisory committee doctor — explained what is a back stress fracture.

What is a back stress fracture?

“Any pacer is prone to stress fractures in the low back and this typically happens on the side opposite to the bowling arm. In a normal fracture, a bone breaks because of an injury. However, a stress fracture happens because of repetitive micro-injury as small injuries build up over weeks or months,” the doctor explained.

It seems that the BCCI is still hopeful of Bumrah’s recovery and, hence, are eager to play the waiting game as they have not officially released a statement ruling out the pacer’s chances of playing the T20 WC. On Friday (September 30), the board, however, announced that Mohammed Siraj has replaced injured Bumrah for the remainder of the SA T20Is at home.

The BCCI tweeted, “The All-India Senior Selection Committee named Mohd. Siraj as replacement for injured Jasprit Bumrah for the remainder of the T20I series against South Africa. Bumrah has sustained a back injury and is currently under the supervision of the BCCI Medical Team.”

Indian team management and the cricket loyalists across the nation will be desperate to see Bumrah in India’s squad for the T20 WC in Australia. At present, the chances are slim and the picture remains unclear.