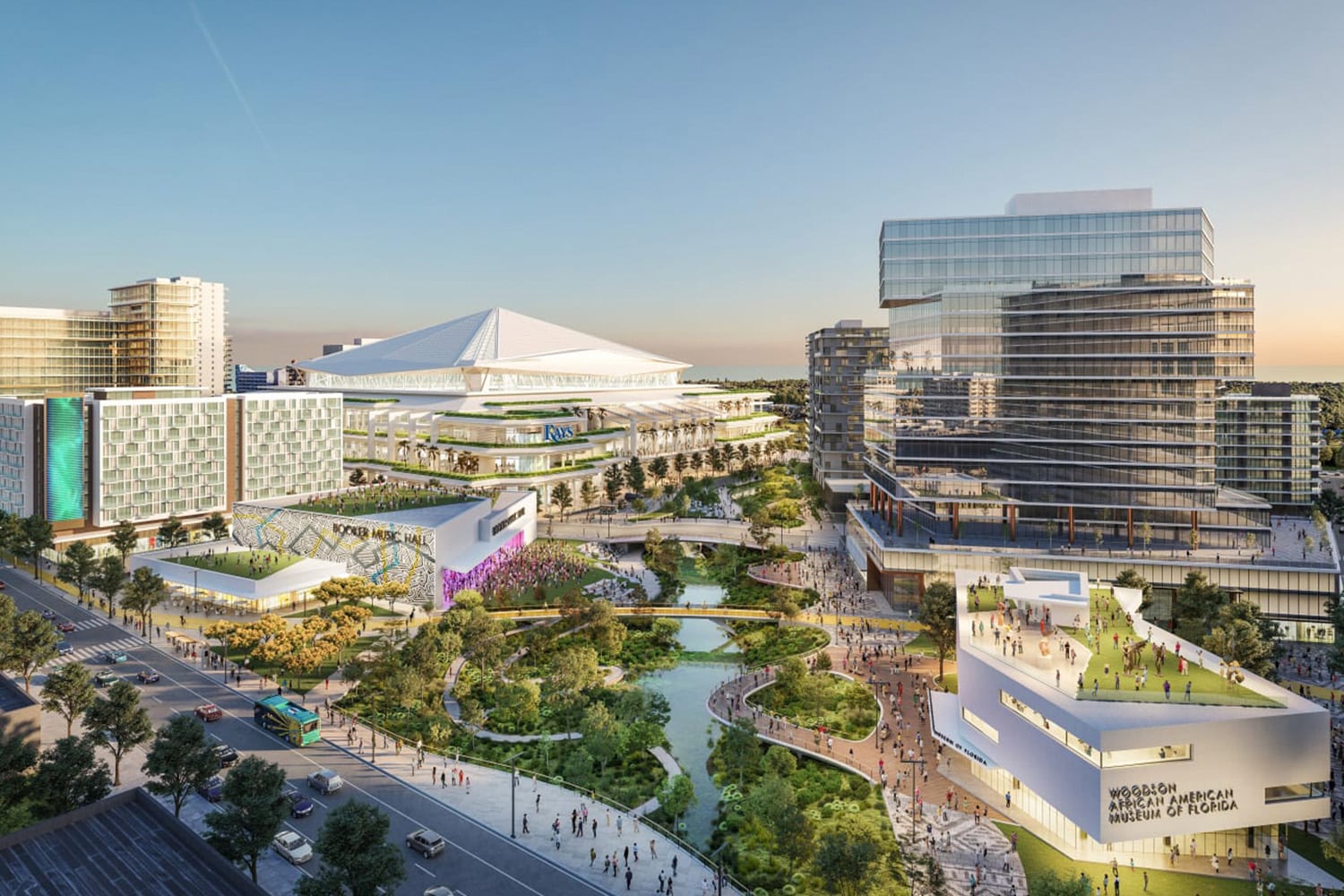 The Tampa Bay Rays have a vision for a new home in St. Petersburg.

The team, which has lived with an uncertain stadium future for years, released details and renderings of a proposed new home east of their current stadium, Tropicana Field.

More Than a Stadium

The Rays’ proposal follows the recent trend of making a sports venue the centerpiece of a new housing and retail area in the Historic Gas Plant District.

The Rays previously pursued a unique arrangement that would have had them split home games between St. Petersburg or Tampa and Montreal, but Major League Baseball quashed that plan.

MLB commissioner Rob Manfred expressed confidence in October that the team will remain in the region.