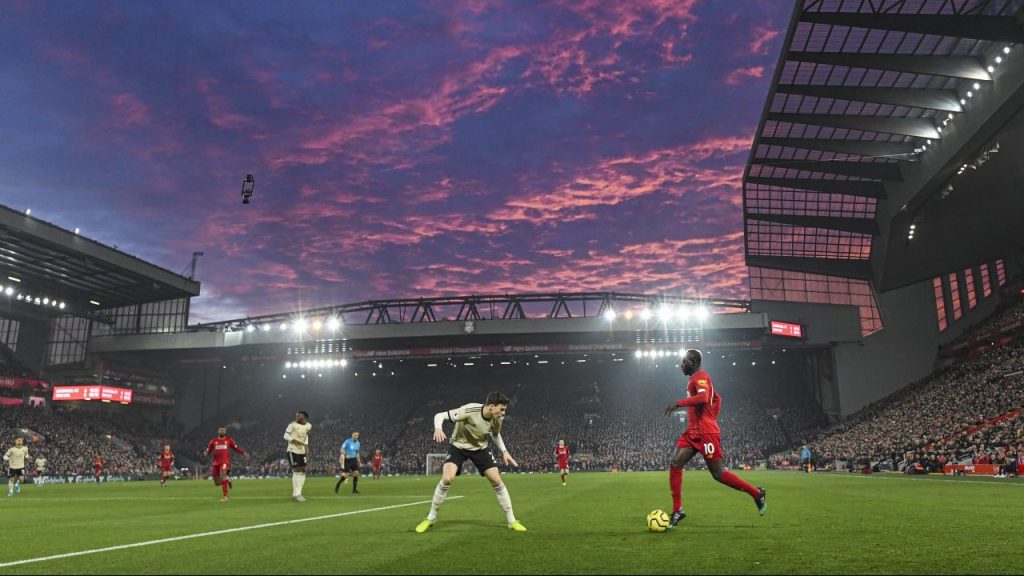 Genius Sports and Sportradar are two rival data providers that sell data for sports betting purposes, including to sportsbooks and broadcasters. They leveled competition law (antitrust law) and privacy claims against one another over how each obtains data and the exclusivity of that data. The settlement addresses all the claims in the cases, which had been joined for review by one judge.

“The litigation has been resolved,” Genius Sports and Sportradar expressed in a joint statement shared with Sportico on Monday. “The resolution enables FDC to continue to license and market FDC data, in [the] future as it determines. Genius Sports shall maintain the exclusive right to provide low latency Official FDC betting data rights through 2024. Sportradar has agreed to refrain from unofficial in-stadia scouting of Premier League, Football League and Scottish Professional Football League matches, and has purchased a sublicense from Genius Sports for a delayed feed to be marketed as the Official FDC Secondary Feed, through 2024. The remaining terms of the settlement are confidential.”

The lawsuits focused on how far a league (or its partners) could go to maintain control of data from its competitions. In the U.S., Genius Sports and Sportradar have both embraced a model where leagues sign exclusive data partnerships with a single provider. (Genius has that contract for the NFL, for example, and Sportradar with the NHL). But that doesn’t mean everyone pays for the official feed—unofficial feeds can still be created via live feeds of games, which are readily available for every NFL or NHL game on a given day.

European soccer, however, operates slightly differently. Live feeds often aren’t possible for every game in the soccer leagues covered by the FDC, and that incentivizes data companies to send in-stadium scouts, who watch games live and relay data. That practice was central to the litigation, with Genius Sports employing so-called “watchers” who monitored the crowd and tried to identify and seek the removal of those attempting to collect data. Sportradar firmly disputed the portrayal of “data scouts”—Sportradar called them “data journalists”—as engaged in wrongful conduct and argued many of them were fans who are of limited means.

This type of litigation would face a different set of legal principles in American courts, where the First Amendment would serve as a defense to data collection from sporting events. Also, the practice of unauthorized data collection from NBA games and contemporaneous transmission through handheld pagers was deemed lawful by the U.S. Court of Appeals for the Second Circuit in 1997 decision NBA v. Motorola.